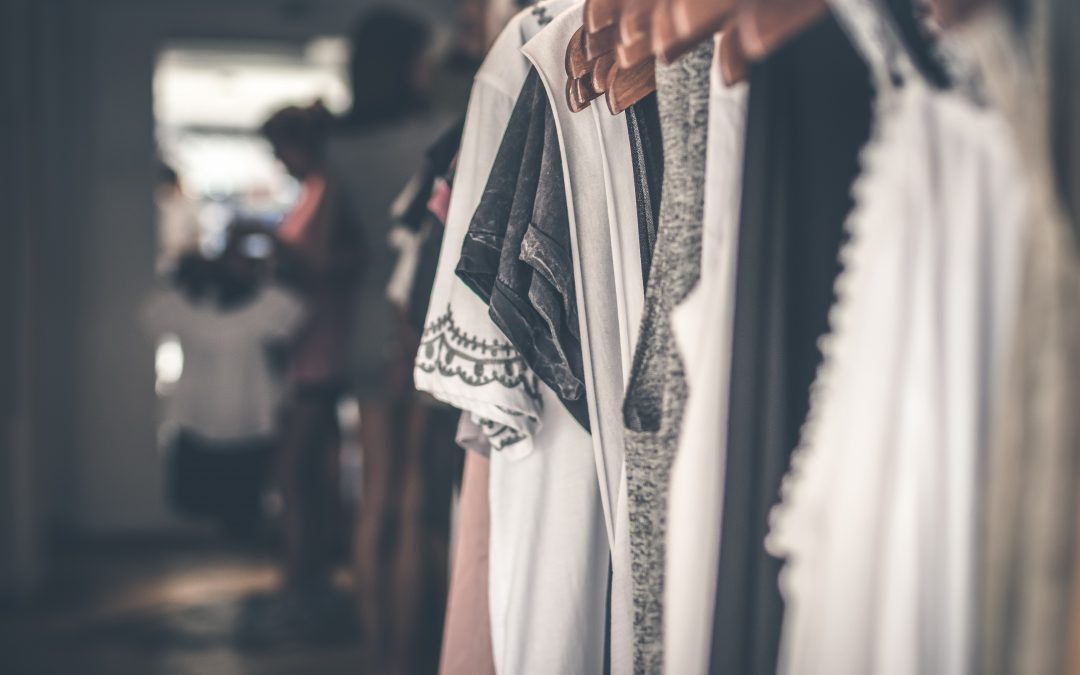 Retail group John Lewis has recently announced that it will end all links to final salary when it comes to its pension scheme.

This has come as a bit of a surprise to some as John Lewis has a reputation for being one of the best employers in the UK.

However, is it really a surprise when just like other high street brands such as BHS, Debenhams and House of Fraser who have struggled, John Lewis are struggling too.

It just goes to show the biggest threat to any future final salary pension that you may be relying on, is whether the company will remain in business by the time you retire!

Final salary pensions were devised during a time where life expectancy was a lot shorter and people were over optimistic on future investment returns. With people now living longer and investment returns becoming more volatile, this has led to companies having massive pension liabilities on their books which can be crippling for many of them.

John Lewis were actually operating a hybrid scheme whereby staff were contributing along with the company to build their own pension fund, much like the now standard defined contribution pensions provided by most companies. With the John Lewis scheme, staff also had a guaranteed underpin of income providing they had worked for the company for a number of years.

Like BHS, Debenhams and House of Fraser, John Lewis’s income and profits are down as they fight against changing consumer habits. People buy more online and are visiting those huge stores less that are more expensive to run.

Why no final salary pension is safe

Final Salary pensions are usually considered to be the gold standard in pension provision and you are lucky if you have one. The default position is usually always to remain in the scheme and receive your guaranteed income in retirement.

But nothing is 100% guaranteed.

Final Salary pensions are only guaranteed as long as the company providing them stays solvent. With changes in technology and different consumer habits, companies can lose ground fast and with it their financial future.

There is the Pension Protection Fund which is supposed to be a financial lifeboat for any final salary schemes where the company providing them goes bust. But there are rules on which schemes you can enter and you usually don’t end up with the same level of benefits. You can actually lose out massively if you are a high earner. Plus the more schemes that enter the Pension Protection Fund in deficit, the harder it will be to maintain the current level of benefits.

If you have a final salary pension provided by a private sector company that is not yet in payment, then you should probably at least get it reviewed. It may be in your interest to accept a transfer value and put this into a personal pension pot that you can control.

Again I repeat the default position is that it is usually better to stay where you are, however, there are some circumstances where it is worth getting a review:

If you would like to chat and at least explore your options then please get in touch for a no obligation chat at our expense.