What A New US President Means For Your Investments 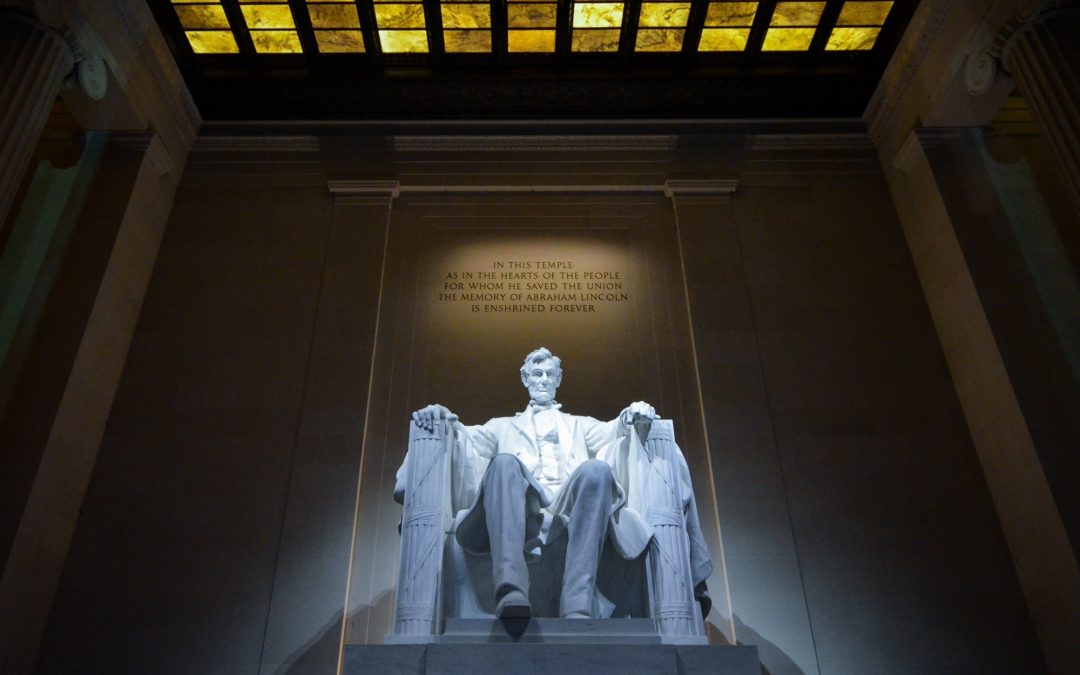 “It may be disappointing, but I think it is neither prudent nor appropriate for any president to comment on the hour-by-hour or the day-by-day movements of the market.”

Clearly former President Trump didn’t agree and would regularly ‘tweet’ and take credit for a rising stock market. In January 2018 The New York Times reported that Trump had mentioned the stock market performance at least 25 times in that month alone.

But with Trump now gone (for now) and a new President in, Joe Biden, what’s in store for the stock markets and more importantly your retirement portfolio?

Should we be positive about a Biden administration? Or does the stock market usually prefer a Republican President? As always, let’s look at the evidence.

US Presidents and stock market performance

Even with the rise of China, the US is still the largest economy in the world and by far the largest stock market and therefore what happens in the US will have an impact on global investments.

Interestingly, in the graph below we can see that since the inauguration of Gerald Ford (the one appointed after Nixon’s ‘Watergate’ scandal) in 1974, all but one US President has seen the global stock market finish up higher at the end of their complete period as President. 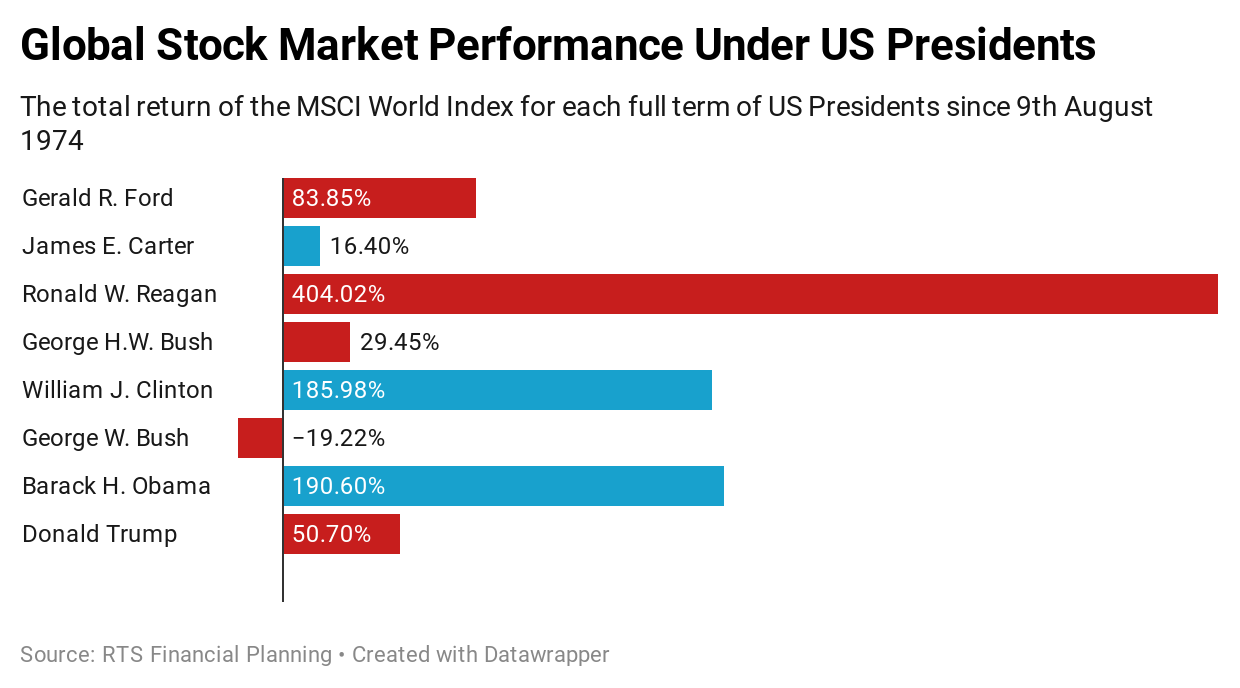 To be fair to George W. Bush he did have to cope with the most lethal terrorist attack in American history (September 11th, 2001) and the worst financial crises since the Great Depression (Financial Crises of 2007-2008).

But even if you had invested in the global stock market at the start of George W. Bush’s 8 years in power and seen your portfolio fall in value by 19% by the end, you would have been handsomely rewarded by sticking with it over the next 8 years.

So you can see the global stock market appears immune from US Presidents, even Trump!

You can also see from the data it doesn’t seem to matter which political party is in power, whether it’s the Republicans or the Democrats, the global stock market doesn’t care.

This pattern is the same for the UK stock market and UK Prime Ministers.

US Presidents and your 30 year retirement

Over the course of a 30 year retirement you are likely to see around 5 different US Presidents.

If we look back over the last 30 years we can see that the performance of the global stock market has been pretty impressive. 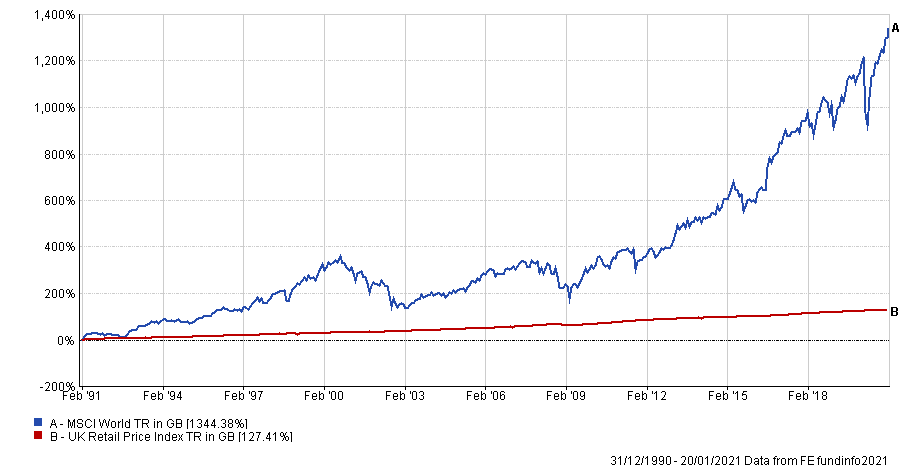 Whilst inflation (as measured by the Retail Price Index) in the UK has increased prices of the goods and services we buy by 127.41% since 1991, the MSCI World Index returned a whooping 1,344.38%!

So ultimately the global stock market doesn’t care who the US President is over the long term. Yes, year on year there might be the odd blips and some of these blips can be caused by the short term policies of a President. But in the long run, the global stock market is a collection of the world’s c.40,000 listed companies. That’s 40,000 CEOs, millions of employees, products and services. No US President can impact the power of human ingenuity for too long.