How Different Governments Affect Your Investments 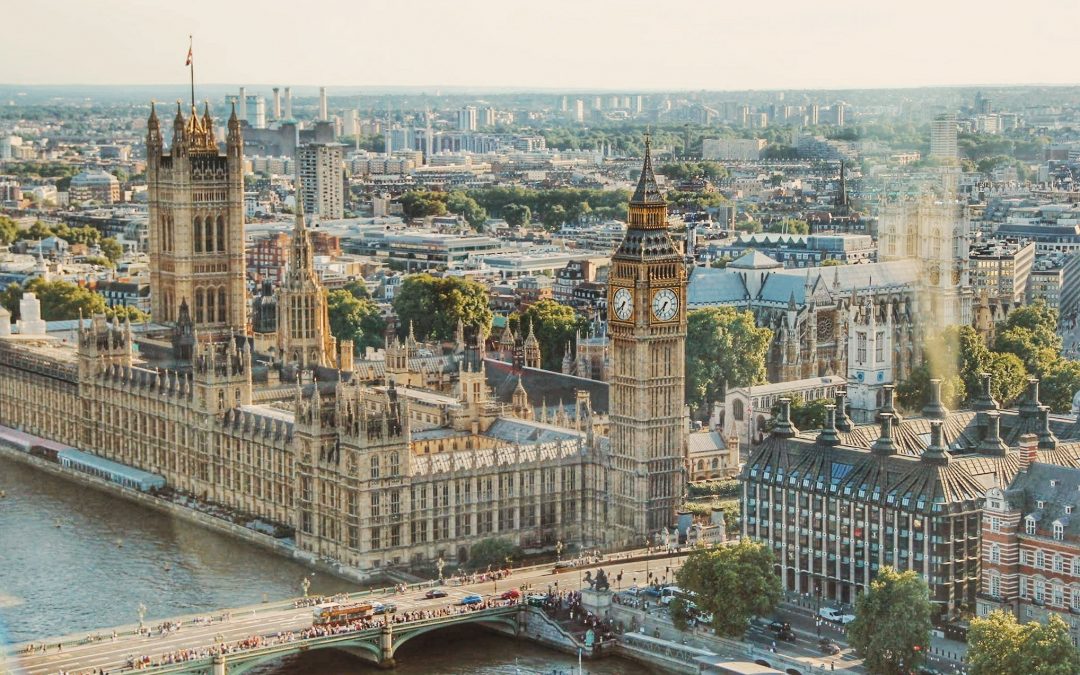 Let’s face it, the current government is getting into a bit of a pickle over Brexit and it’s probably going to cost them dear at the next General Election. So I thought I would take this opportunity to look at how different governments affect your investments.

For some time now all we have known in the UK is a two party system, Conservatives or Labour. It’s usually one or the other that gets into government.

Now there is a common perception that the Conservatives are generally good for business, stock markets and investments and that Labour tend to be bad.

In fact I have spoken with a number of high earners and business owners over the last year or so who are terrified at the thought of Jeremy Corbyn getting into power. But should they be?

Let’s look at the facts.

The table below shows the performance of the UK stock market (FTSE All Share index) during every government since 1963 up until the end of 2018.

What’s striking is that the UK stock market return was positive at the end of each period of government. This means had you invested at the start of each government or just held on to your money all the way through your investments would have increased in value.

In fact even if you break it down by individual Prime Minister, the only Prime Minister to suffer an overall loss was Gordon Brown. To be fair to poor old Gordon he did leave during the financial crisis!

So the evidence shows that actually it really doesn’t matter who comes to power. Business is business and the great companies of the UK will do their thing and power through. Yes there are blips and falls along the way but over the long term the UK (much like the world) continues to advance and therefore investing in this advance is the only true way to build wealth.

If you would like to ensure your investment portfolio is built based on evidence, risk control and a platform that will give you the best possible chance of achieving your lifestyle objectives then please get in touch for a no obligation chat at our expense.