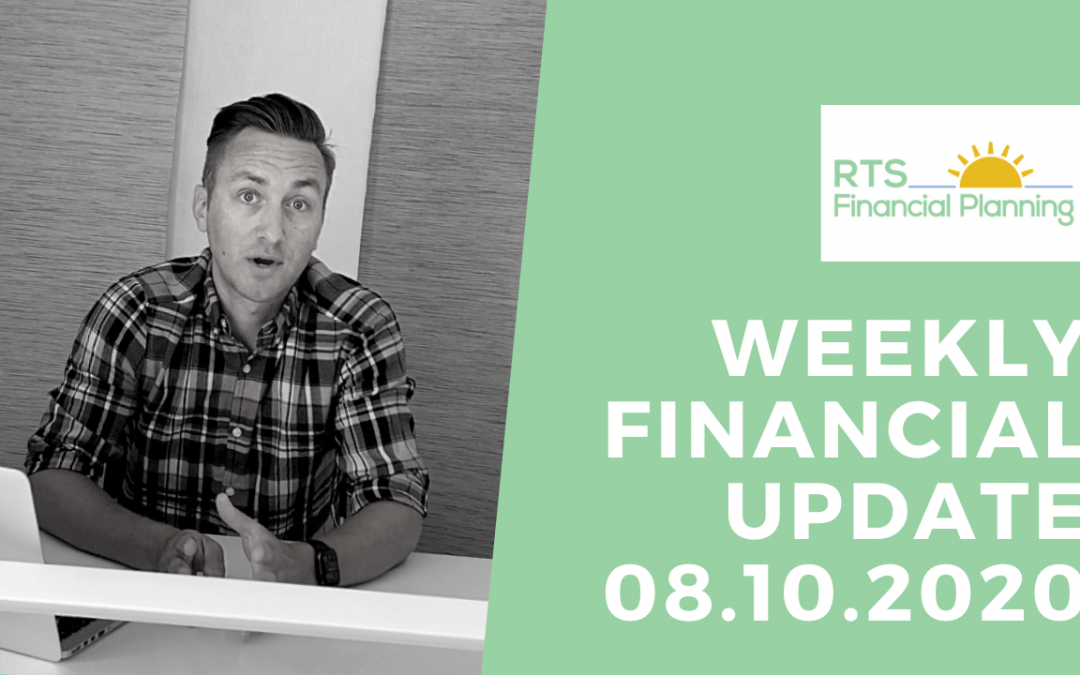 Stock markets had a fairly quiet and positive week after initially fearing the worst once it was announced US President Donald Trump had tested positive for Coronavirus and the uncertainty this could have led to. 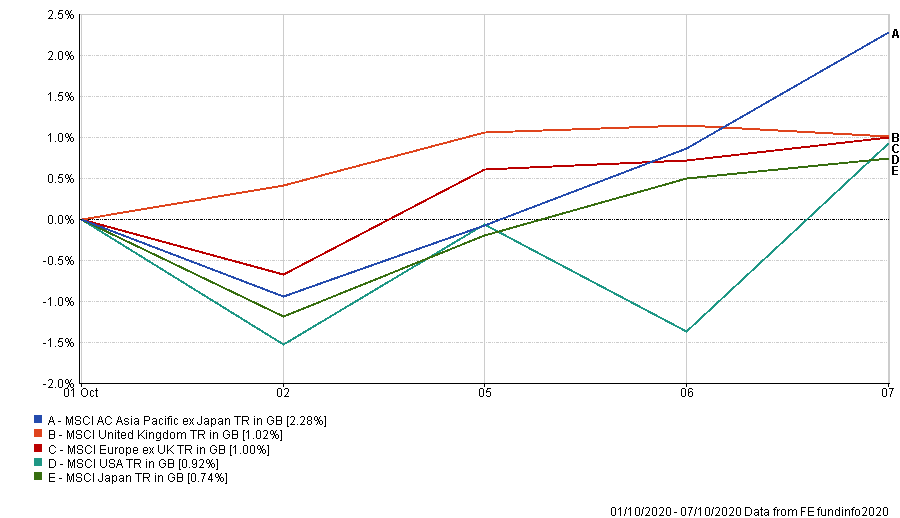 It appears Trump seems over the worst and is keen to get back fighting his re-election campaign. He has still had time to block any new Covid stimulus package and says he now won’t pass a bill until after the election. The US markets were down on this news as they are hoping for further cash injections into the economy.

There was also some tough news for the top US tech companies as the US government has completed its 16 month investigation and has concluded that they are too big with too much power.

This could be good and bad news for investors in the likes of Apple, Amazon and Facebook etc. The recommendations are that these companies are broken up into smaller companies. So Google would be separated from YouTube for example and Facebook from Instagram.

Clearly lots of uncertainty could damage share prices but usually a larger company doesn’t always value all its different parts correctly and in fact separating companies could mean each new company is valued more favourably in its own right.

I’m not sure if the US government will go as far as to break up its world leading companies. Especially with the competition coming from China who now have their own versions of Amazon, Apple, WhatsApp etc.

In the UK, one of the biggest Cinema chains Cineworld announced it was shutting all of its cinemas until further notice over a lack of big movie releases.

It stock price fell 40% on the news and has continued to suffer. Can it survive? Well Covid has had a huge impact on its finances. Last year it made around £92 million in the first half of 2019. During the same time this year it lost £1.2 billion! 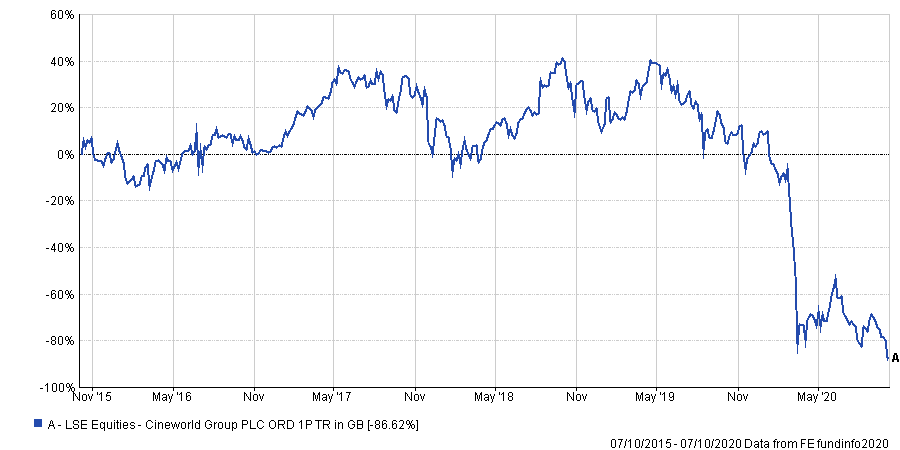 This just goes to show how dangerous it can be to hold individual stocks in your portfolio. At the start of the year Cineworld, a large FTSE 250 company with around a 20% market share would have seemed like a fairly safe company to own. But you never know what is around the corner and there is always the chance that an individual company or sector could get smashed.

From a risk point of view it is always better to diversify and hold a range of stocks (most efficiently via a fund) across different sectors.

If you compare holding Cineworld shares vs holding the whole FTSE 250 you will see over this period the index has been less volatile and better performing. 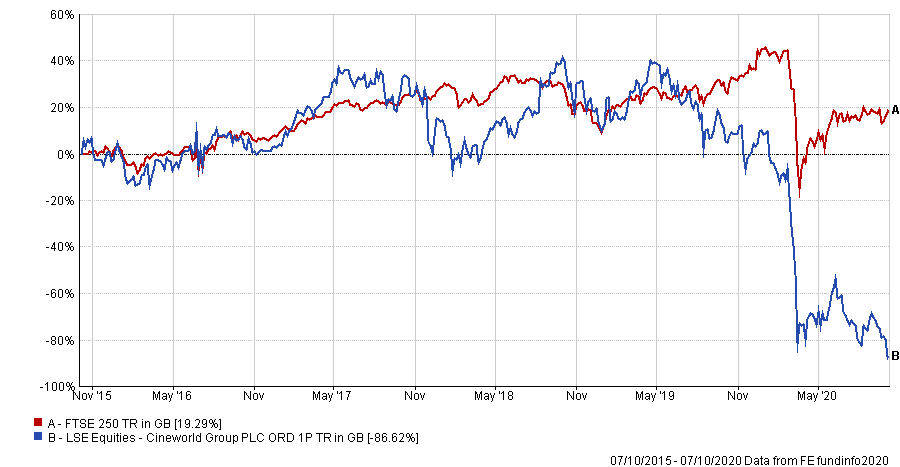 Finally the UK State Pension age changed to 66 this week meaning this is the earliest age anyone can now get their State Pension which is currently £175 per week.

It wasn’t so long ago that the State Pension age was 60 for women and 65 for men. In recent years the government have been slowly equalising the age for men and women and increasing it.

So now more than ever it is essential that you also fund your own retirement through good saving and investment strategies.