Taking Your Pension Early To Avoid The Lifetime Allowance Charge 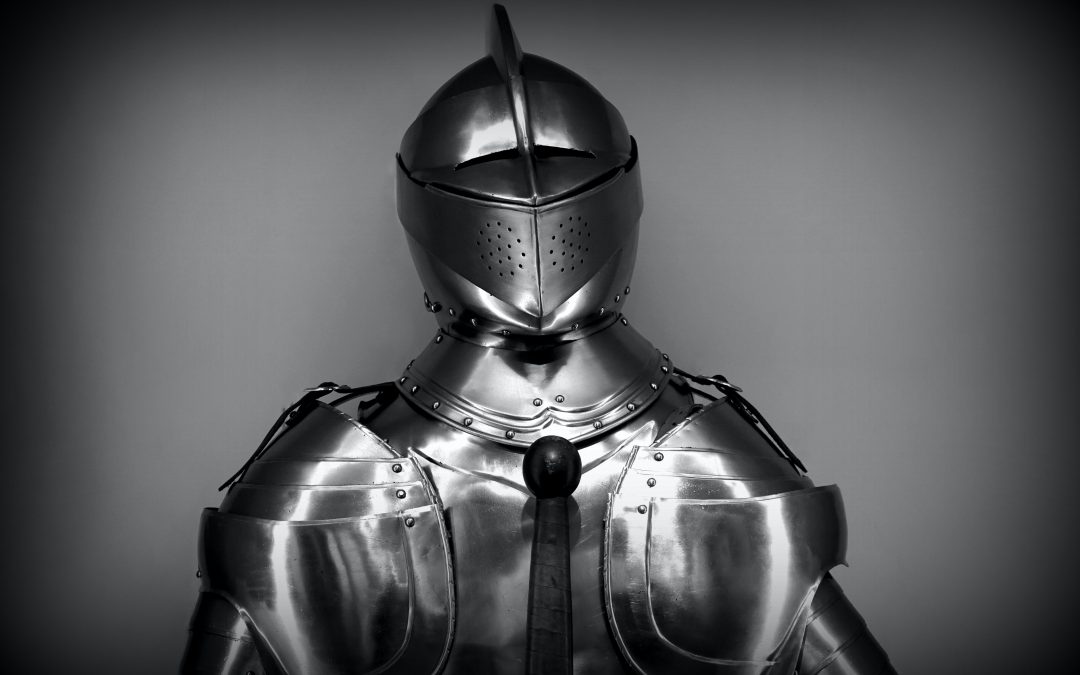 I am speaking to more and more clients wanting to avoid the lifetime allowance charge.

A few weeks back I wrote an article on how the lifetime allowance is tested again at age 75 and how to potentially avoid this test.

In this article I will focus on defined benefit pensions in particular and how taking your pension early could avoid the lifetime allowance charge at retirement and the consequences of doing this.

As pensions benefit from favourable tax treatment when you are building funds, the lifetime allowance aims to limit these benefits.

Now you may or may not realise that when it comes to defined benefit pensions (otherwise known as final salary pensions) you usually have the right to take this pension earlier than your ‘normal retirement date’.

It is likely that you would be able to take your defined benefit pension anytime from age 55 (changing to 57).

So, let’s look at an example of taking your pension early to avoid the lifetime allowance charge when taking the excess as income.

The lifetime allowance position at this point would be:

However, if Andrew was to take his pension 3 years earlier at age 57 his pension scheme would apply an early retirement factor and reduce his pension income and lump sum.

So, taking your pension early is definitely a tactic you can use to avoid the lifetime allowance charge BUT have you spotted the issue in this example?

Now you could say that Andrew will receive his pension 3 years earlier and that could factor into the mix but the point is, it’s not clear cut. You shouldn’t just aim to avoid the lifetime allowance charge for the sake of it. It needs careful consideration.

You wouldn’t turn down a pay rise at work just because you were going to pay tax on it would you?!

If you were to take your pension early to avoid the lifetime allowance charge then you should also consider:

2. Wide tax implications. Does taking the pension income early mean your total income is above £100,000 and therefore do you lose your personal allowance? Or over £50,000 and lose Child Benefit etc?

3. Dependents benefits. If you retire early and your pension income is reduced does that mean your dependents benefits are reduced too? Could your spouse or civil partner cope on the reduced income if you were to die first?

4. Death in service/ill health. If you were to leave work early it would probably mean giving up valuable death in service payouts. This could be useful especially if you were in poor health.

As always, there is no one size fits all or rule of thumb. It’s not a given that you should always aim to avoid the lifetime allowance charge.

What matters is your plan for the future and how the resources you have are structured in a way that delivers you a sustainable income in retirement along with the ability to do all the things you want in life.

Need help? We are retirement planning specialists and have worked on hundreds of cases involving the lifetime allowance. Please contact us for a chat at our expense. We will help you understand your current position and what you need to do next.