Pensions After Death – Easing The Pain 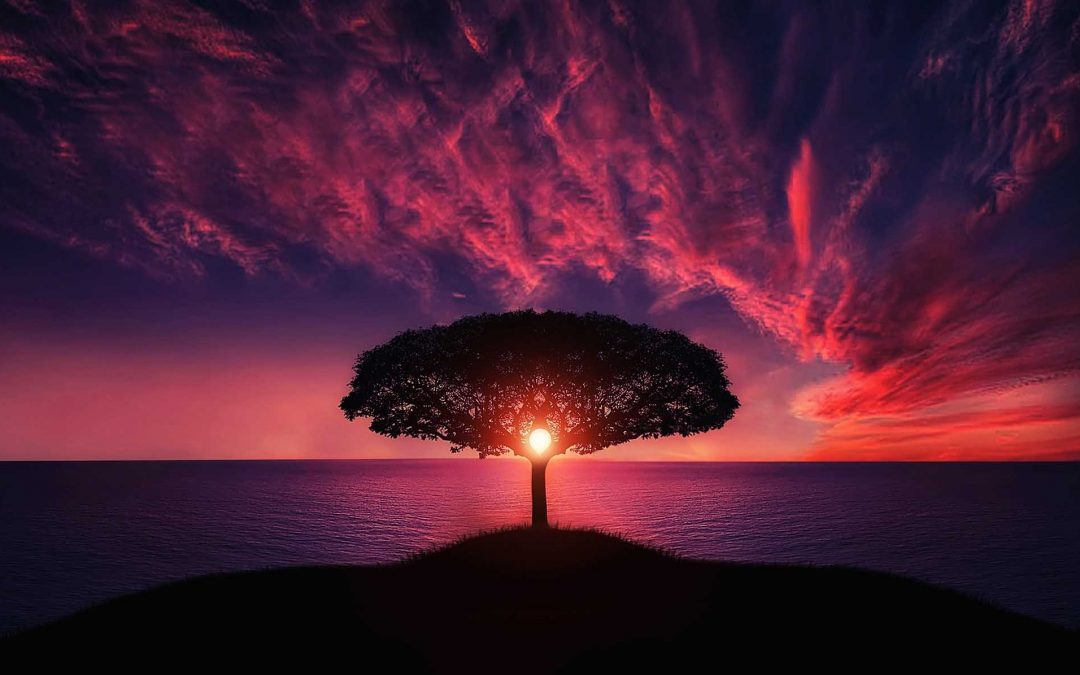 Do you know what happens to your pensions after death?

After all, your pension pot is likely to be the second biggest asset you own after your home.

The pension pot you leave behind after death can provide a huge benefit to those you love. However if you have the wrong pension structure in place the money might end up in the wrong hands.

How pensions after death work

A few months back Mel (client names changed to respect privacy) came to us for advice.

Mel and her husband Robert had been married for 25 years and have both worked hard building for their retirement which was only a few years away.

The bulk of the pension money was in Robert’s name and they had done well with their investments.

Tragically a few months before Mel came to see us, Robert died following a very short battle with cancer.

All of their retirement plans had been taken away from them. Robert never got to enjoy the benefits of his pensions and Mel and their son David were understandably devastated.

Robert had always dealt with the pension side of things so Mel really wasn’t sure what she was dealing with when she came to us. Dealing with the grief and stresses at work she really wasn’t in a good place. It was one of my most emotional meetings.

After working through her case we were able to locate, understand and consolidate Robert’s two pensions into a flexible pension account.

We were able to show Mel that actually with Robert’s pensions and her own pensions, she now had enough to retire immediately and never have any money worries again.

By converting Robert’s pensions to a flexible pension Mel can draw money out any time she wishes and there is no tax to pay. She could take out a monthly payment or large lump sums for a new car, house extension, holiday, a gift to David and still no tax to pay.

What’s more, anything Mel now leaves behind can be passed to their son David for him to use immediately after death or to keep as his own future pension.

Pensions after death – what you need to do

The reason Mel is now able to take money from Robert’s pensions completely tax free is because Robert died under age 75.

If you die over age 75 then there is still no Inheritance Tax for your loved ones to pay when they inherit your pension, however they may pay Income Tax on any withdrawals at their marginal rate.

Remember, if leaving your pensions to your children they can always delay any withdrawals until their own retirement and use it as their pension.

Robert had been very thorough and prudent with his pensions and ensured everything was in place to make things as easy as possible for Mel.

If you want to ensure everything is easy for your pensions after death here is what you need to do:

If your spouse is not familiar with your current pensions and investments then working with a good Financial Planner now can ensure that you leave everything in good hands and your spouse will always have someone to help them.

So, if you would like to start the process to ensure everything is in place should the worst happen, please schedule a no cost, no obligation call.