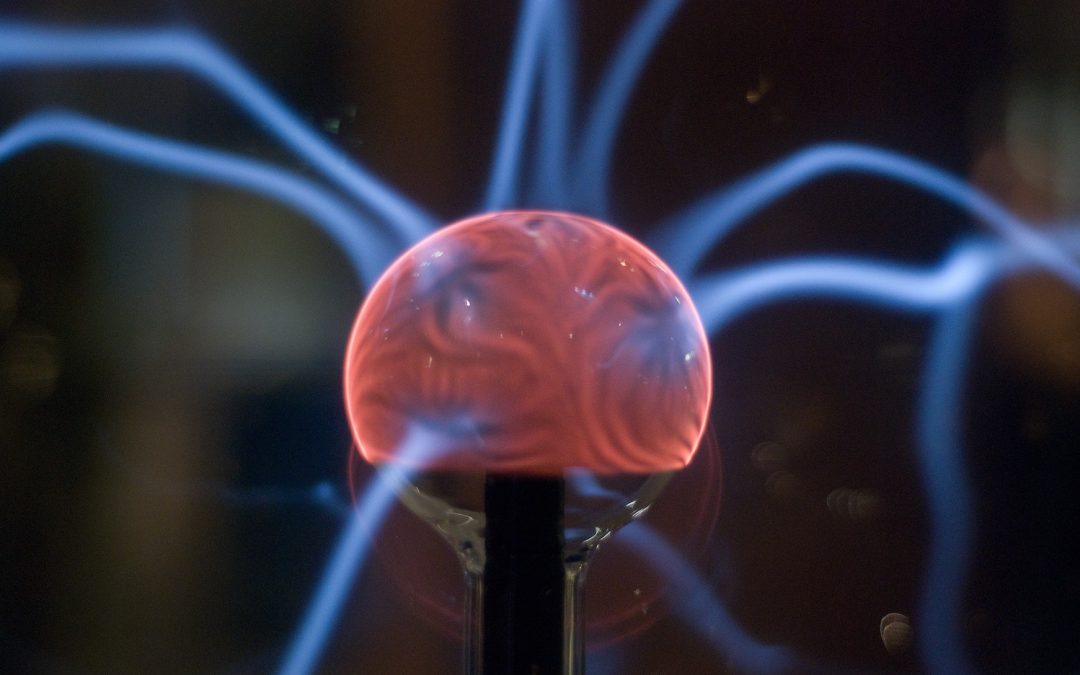 Inheriting a pension can be one of the most tax efficient ways of receiving wealth from a loved one.

Dealing with an inherited pension in the wrong way can destroy its super powers.

How does inheriting a pension work?

When I talk about pensions in this article I am talking about defined contribution pensions otherwise known as personal pensions, like Self Invested Personal Pensions (SIPPs) or workplace pensions.

Others like the State Pension and defined benefit pensions (final salary pensions) do not really have inheritance super powers and these type of pensions tend to die with the owner or with the spouse on second death.

For personal pensions, if a person dies before age 75 then they can leave their pension to whoever they wish via an expression of wish form. The beneficiary will pay no Inheritance Tax on inheriting a pension.

Any withdrawals a beneficiary makes from an inherited pension will be tax free too.

So basically no tax to pay at all if you are inheriting a pension from someone under the age of 75.

Secondly, if the deceased had done a pension transfer to a different provider (or a defined benefit pension to a defined contribution pension) and then died within two years of the transfer then again tax could be due. So be very careful if you know your parents are in ill health and they wish to do a pension transfer.

If a person dies after age 75 then they can still leave their pension to whoever they wish. The beneficiary still won’t pay any Inheritance Tax on inheriting a pension but they will pay Income Tax at their marginal rate on any withdrawals they make from the pension.

How to plan when inheriting a pension

So hopefully you can see why a pension has inheriting superpowers.

Remember a pension is likely to be someone’s second biggest asset after their home if not their biggest asset so if you can shield this money from the tax man it can make a massive difference to your loved ones.

Even better, for the beneficiary inheriting a pension, they don’t need to wait until retirement age to access and make withdrawals from the pension. They can do this any age over 18.

So a child in their 20s struggling to get on the housing ladder could use the pension as their deposit.

Being mindful of the death before and after age 75 rules is really important though.

Inheriting a pension from someone who dies after age 75 could lead you into a trap.

For some inheriting a large amount of wealth in the form of their parent’s pension may make their eyes light up but before you go splurging all the cash just bear in mind that withdrawals in this scenario will be taxed.

Some people may not understand pensions very well and decide to take the whole lot out and park it in their bank account.

This is the worst thing you could do as not only could you then lose half the pension in tax you are also taking it from an environment where it can be invested tax free to a bank account earning virtually no interest.

Also, as soon as you release money from the pension it will form part of your own wealth and estate and is no longer protected from Inheritance Tax. This means on your death, your children could face a larger inheritance Tax bill than they needed to.

The better approach would be to leave the money growing tax free inside a pension for as long as possible and then make smaller withdrawals as and when you need them. It can become your pension pot for the future when you retire.

You can then pass over what’s left to your beneficiaries, Inheritance Tax free.

If you are about to or have recently inherited a pension then please get in touch for a no obligation free 15-minute call where we can help guide you on what to do next so you can ensure the pension retains its super powers.