GPs And The Lifetime Allowance 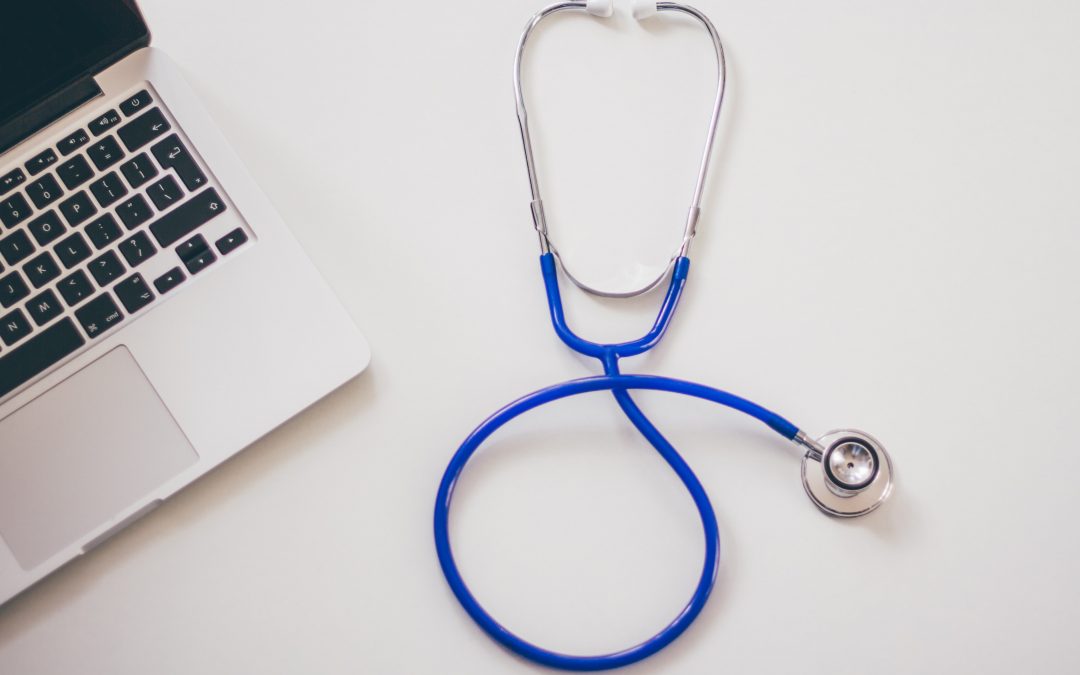 You may have heard in recent weeks that there are rumours about GPs potentially getting a different deal on the pension Lifetime Allowance.

It’s even been reported that Health Secretary Matt Hancock has been in discussions with Chancellor Philip Hammond, asking for some form of special allowance.

Well it appears many GPs are now retiring early so as to avoid increasing large tax bills from breaching the pension Lifetime Allowance.

But this is not just a problem affecting GPs. This could easily effect you, even if not now, potentially at age 75 the more successful you are at investing.

How bad is the pension Lifetime Allowance?

I have previously written about how to calculate the pension Lifetime Allowance in a separate article and whilst the allowance has increased slightly since this article was published, the principles for calculating the allowance are the same.

Currently (2018/19 tax year), if your total combined pension pot is more than the Lifetime Allowance of £1,030,000 you will pay a specific Lifetime Allowance tax charge on the amount over the allowance at a rate of either 25% or 55% depending on how you withdraw your pension.

This tax charge will usually only apply when you take money out of your pension, whether it’s by purchasing an annuity or opting for pension drawdown.

So if you are already receiving your pension you might think you are safe. Well, your pensions are in fact tested against the Lifetime Allowance again at age 75 regardless of whether you have withdrawn from them or not!

So you may pay a Lifetime Allowance tax charge twice during your life and effectively get penalised for good investment returns.

The problem for GPs and others in well paid roles whose pension is a defined benefit is that it can be difficult to understand the total value of this type of pension, and also a lack of control over how much is contributed to the pension.

The way defined benefit pensions work for Lifetime Allowance is complicated and I will not attempt to go through it here, but usually the ‘value’ is 20 x the projected annual pension income plus any pension lump sum.

What can you do about the pension Lifetime Allowance

The pension Lifetime Allowance is a particularly tricky tax to run away from and personally I feel it is one of the most unfair of all the taxes.

Government’s should want people to build up their own retirement savings so they are not reliant on the state in the future. Pension money is already taxed when withdrawn as income.

I personally think pension rules are complex enough and wouldn’t want to see different professions having different pension rules. I’d rather everyone’s Lifetime Allowance increased or the charge was eliminated.

So for now what can you do if you have a Lifetime Allowance problem?

But if you are way over this amount, over age 55 and no longer contributing to pensions, then one option you could consider is to take your full pension lump sum out now and then withdraw the growth of your pension each year. This could potentially avoid a second Lifetime Allowance charge at age 75, although you would need to be mindful of what rate of Income Tax you would pay on any withdrawals.

The best advice I can give you on the Lifetime Allowance is to take professional advice! It’s a highly complex area and where Financial Advisers really earn their money. With a proper Financial Adviser’s help, the tax savings could be huge!