Cashing In Your Pension 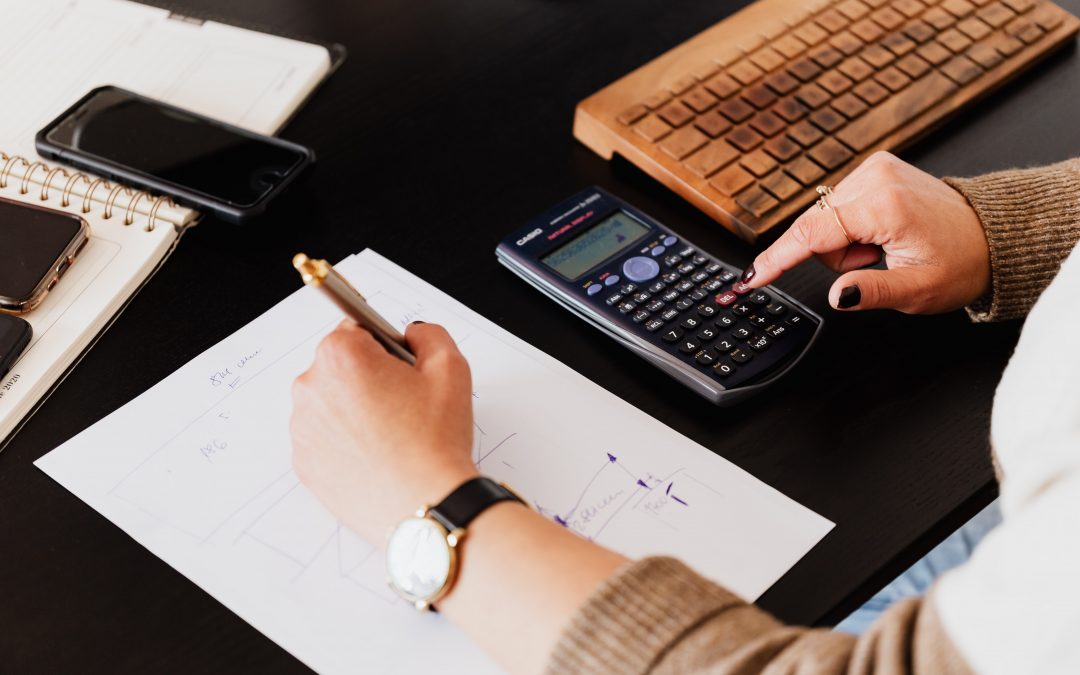 Do you have a current or old private pension and have you wondered when you could be cashing in your pension?

Most people will naturally consider taking their workplace pension at the point they retire from work. But a private pension is a bit different. It’s a separate pot of savings that you control and when you take it is entirely up to you.

So can you withdraw the entire pension in one go? Yes you can. But of course there are rules and tax pitfalls to watch out for.

The rules for cashing in your pension

First of all we need to be clear on what type of pension we are talking about here as the rules differ for each type.

For a workplace defined benefit pension (sometimes known as a final salary pension) there is no immediate pot to be cashing in. These types of pension promise you an income for the rest of your life. Now, if you hold a deferred private sector defined benefit pension you may be offered a cash equivalent transfer value and be able to transfer this into a private personal pension.

For all other types of pension, known as defined contribution pensions (sometimes known as money purchase pensions), you are now able to withdraw the entire fund from age 55 if you so wish.

Basically back in 2015 the rules were changed to allow flexible access to defined contribution pensions like private pensions. Rather than having to wait until a certain retirement age and be restricted in what sort of pension income you could get, people were given full flexible access to their pensions.

This means that you can:

If you are over age 55 and considering cashing in your pension the key point to remember is that you will likely pay some form of Income Tax on the withdrawal.

For the majority of private pensions: 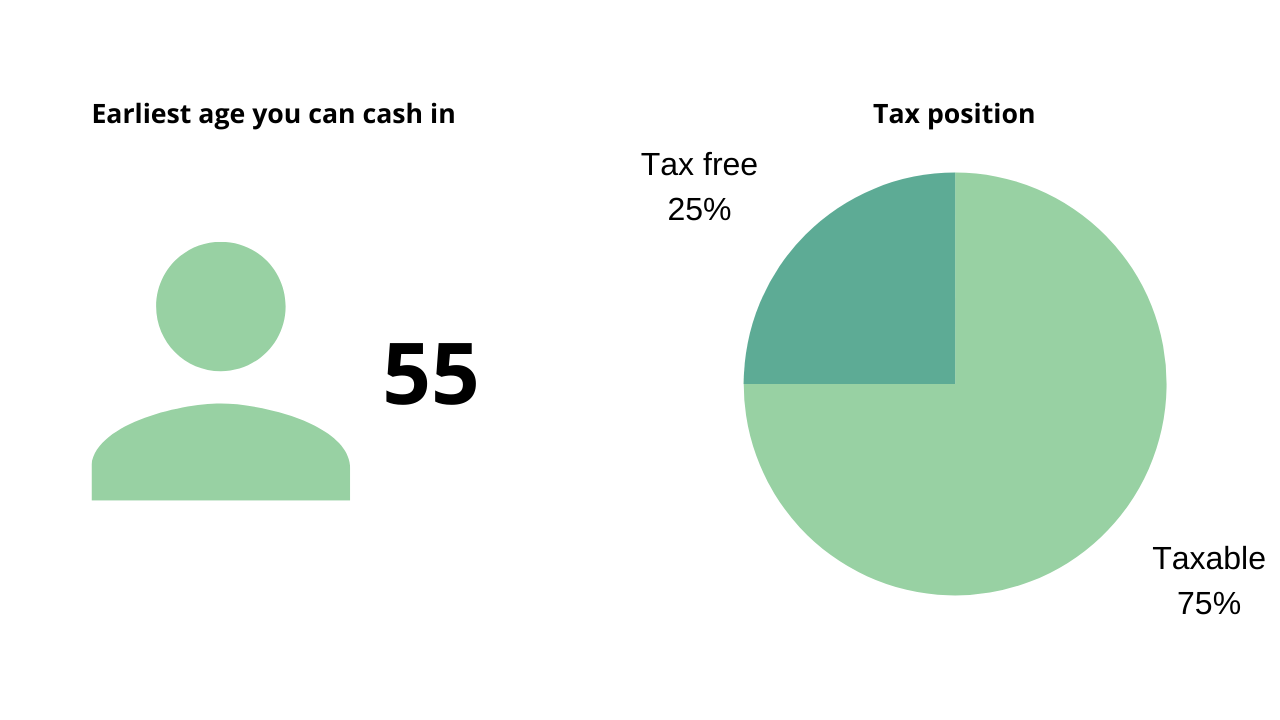 Whether you should be cashing in your pension

So what do most people do when they reach age 55 and realise they could be cashing in their entire pension?

Well according to the latest ‘Pension Flexibility Statistics’ from HMRC, £2.3 billion was withdrawn from pensions on a flexible basis from April to June 2020. This was done by 340,000 individuals meaning the average withdrawal was around £6,700. 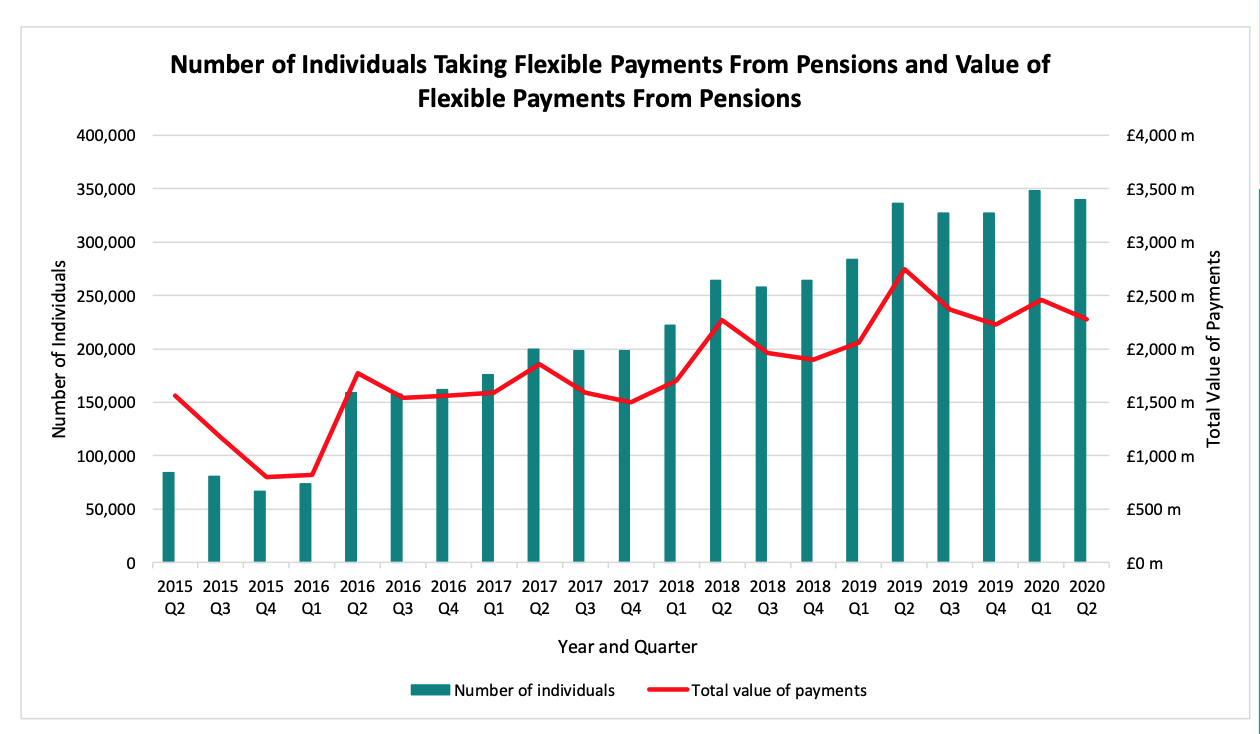 So should you be cashing in your pension?

Here’s a few things to think about before making your decision.

Just because you can do something doesn’t mean you should do it. If you’re still working and can’t think of any reason why you need the money then it’s probably best to leave the pension alone.

It can remain invested for as long as you want and therefore still earning you a return.

In fact you may never need the money so could leave the pension alone forever. It then becomes a very good way to pass on money to your family and avoid Inheritance Tax.

Remember in most cases only 25% of your pension will be tax free on withdrawal. The rest will be subject to Income Tax at your marginal rate.

If you were to be cashing in your pension now do you have enough money for the later years of your retirement?

You will probably live a lot longer than you think and inflation will have a big impact on your cost of living in the future.

#4 – Even if you take the tax free cash where can you put it?

Yes you could in theory just cash in 25%, your tax free lump sum, but then you need to decide what you are going to do with it.

Can you invest this money somewhere that will earn you a better tax free return than it building up inside a pension?

Whilst in most cases a defined benefit transfer won’t be appropriate, if a transfer is right for you it could mean more cash for you to use on a more flexible basis. E.g. lump sums rather than a regular fixed income.

Cashing in your pension can be done in so many flexible ways now, so it’s important you are fully informed of each option and know which option suits you best from a lifestyle and tax point of view.

If you would like to understand your pension options further then please secure a 15-minute video call with us. You can speak to a Chartered Financial Planner who will listen to your situation, give you an outline of what you need to consider and guide you in the right direction.