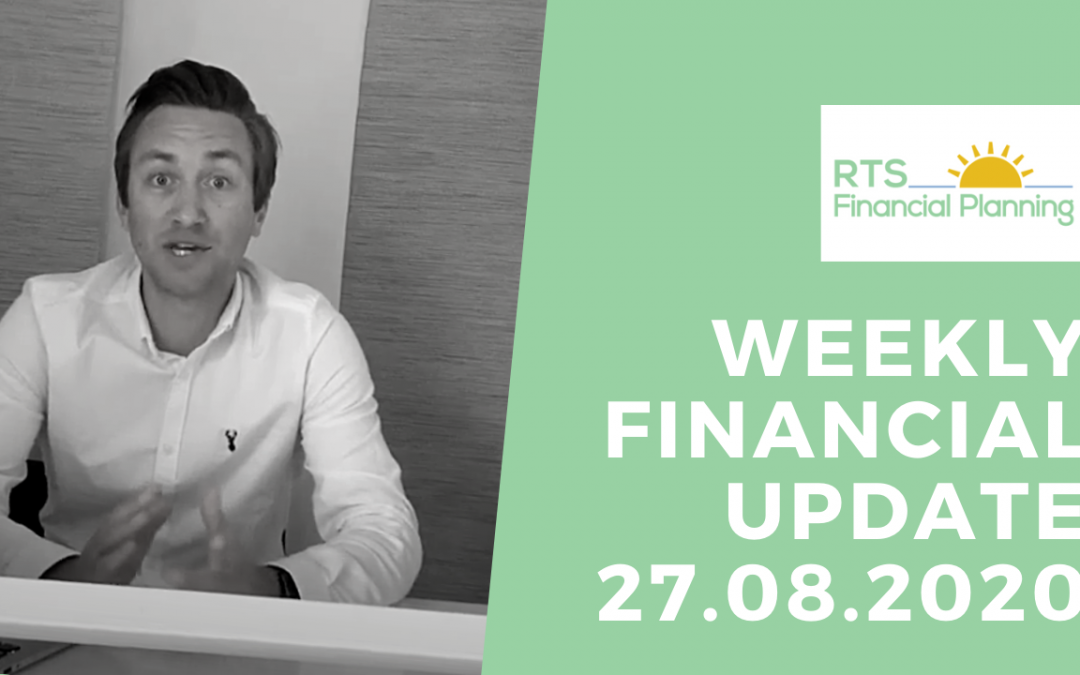 It has generally been a good week for world stock markets as tech companies continued to report strong subscriber and earnings growth.

There was also renewed optimism that a virus and probably more likely improved treatments for Covid-19 are on the horizon. The US approved one treatment and said it would fast track the vaccine being worked on by Oxford University and AstraZeneca.

Thoughts and analysis will now turn to an economic conference being held in the US where the Chairman of the Federal Reserve will provide his thoughts on the current global economic recovery and also his plans going forward.

There are rumours that there will be a change in strategy on inflation which could mean it goes higher over the medium term.

Traditionally central banks like the US Federal Reserve and the UK Bank of England have used 2% as the target annual inflation figure, but for some time now inflation has been below this figure.

Whilst high inflation is not good as it makes goods and services more expensive to buy, we don’t want inflation too low or even deflation as it means the economy is not growing and ultimately earnings will not rise. Higher inflation will also mean interest rates can eventually rise and central banks need this to happen so they have some levers they can pull during the next crisis.

It will be interesting to see if the UK follow.

Our Investment Committee have been wary of higher inflation for some time now and have therefore made the necessary adjustments to our RTS Investment Strategy.

In other news, you may remember the LIBOR scandal that took place during and after the financial crises of 2008. This is where bankers were manipulating the LIBOR rate to their advantage.

The LIBOR rate is what markets all over the world use to help set interest rates.

Well, fast forward to today and markets around are still trying to decide what will replace LIBOR which will happen by the end of 2021. Each country seems to prefer something different. It’s worth keeping an eye on this as it will have a big impact on the way interest is calculated on everything, from mortgages to student loans.

A big story broke in the UK this week involving BT. It appears BT is under threat of a takeover. BT’s share price has been falling for some time and its even had to cut its dividend for the first time ever. 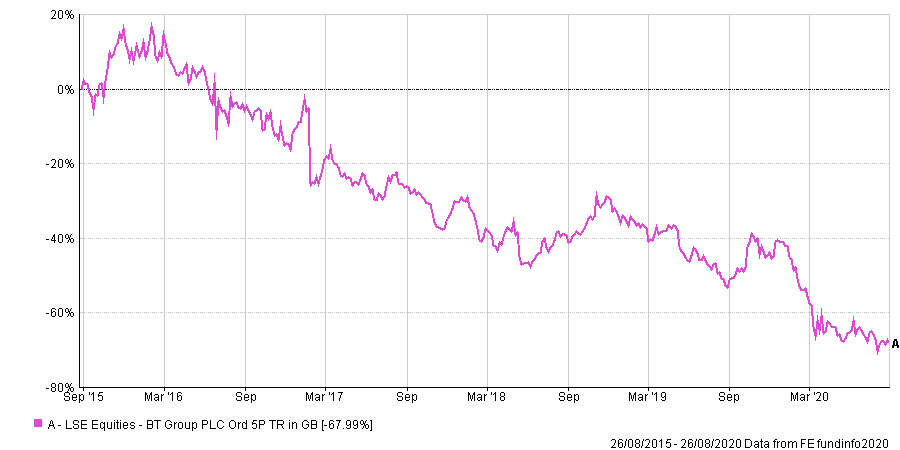 It now means it is starting to looker cheaper to prospective buyers. BT are considering employing a number of tactics to fend off any takeover.

Speaking of dividends. Global dividends have now fallen by the largest amount since records began. There are of course two ways you make money from investing. Through a share in the income the company earns (dividends) and through a rise in the share price over time.

Many investors like dividends for the fact they can see a regular income coming into their bank account. What this latest news is showing is that you should never buy and hold a collection of companies over the long term. Even the biggest companies in the world are slashing dividends or stopping them altogether.

You should always know what your investment portfolio is doing and what the plan is.