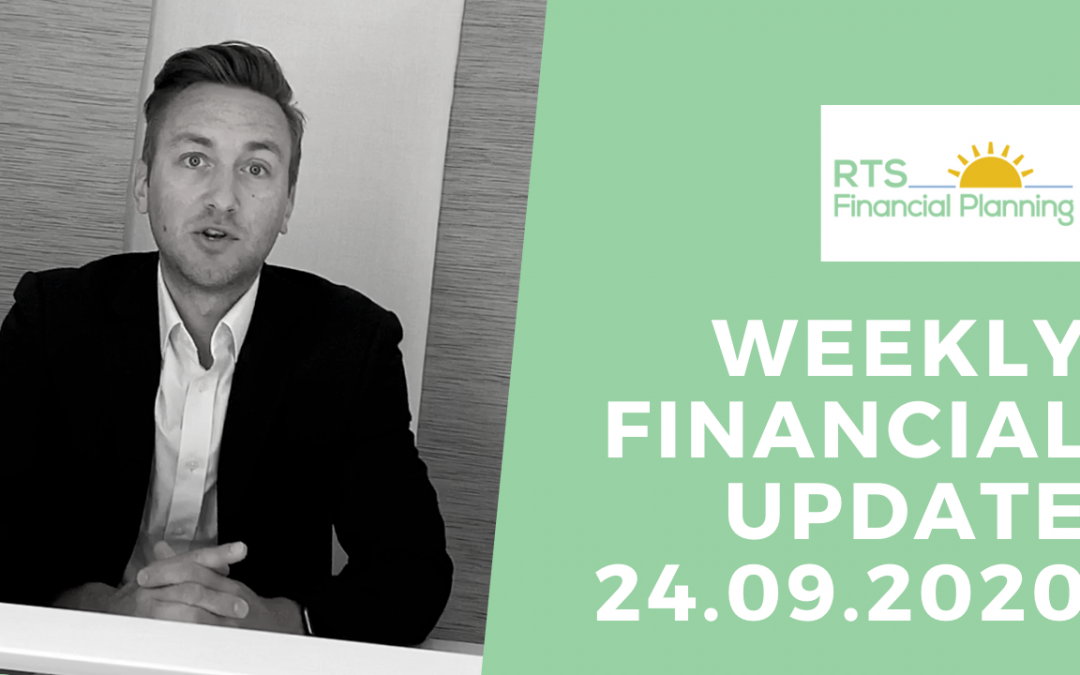 It’s been a bumpy ride for stock markets this week, in particular for the UK and the rest of Europe as stocks had their most significant falls for a number of weeks now. 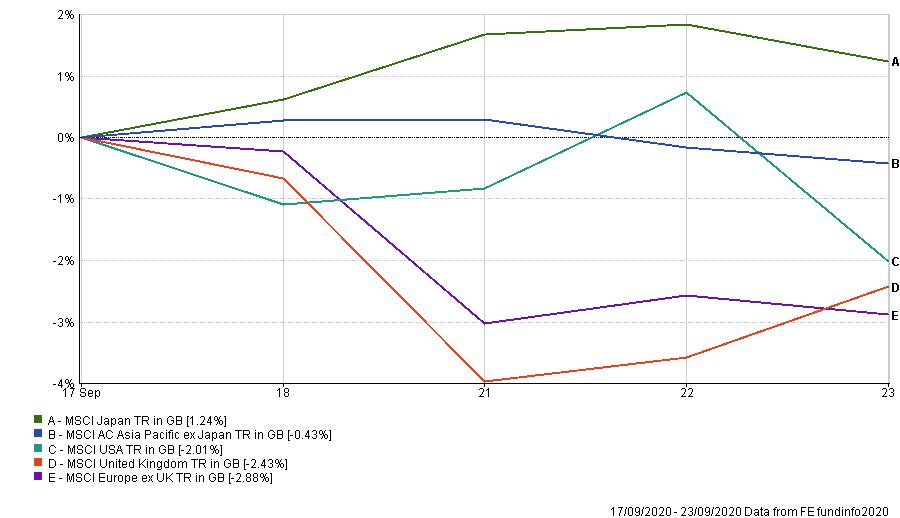 Firstly, we saw the banks in trouble again as leaked ‘Suspicious Activity Reports’ appeared to show various banks involved in the facilitation of money laundering. Helping criminals make their money earned from illegal activities appear to be legitimate income.

The worrying thing is, it appears some of these banks continued to carry on with transactions even after suspicions were raised.

HSBC in particular seems to be at the forefront of these allegations and its shares fell to a 25 year low on Monday. 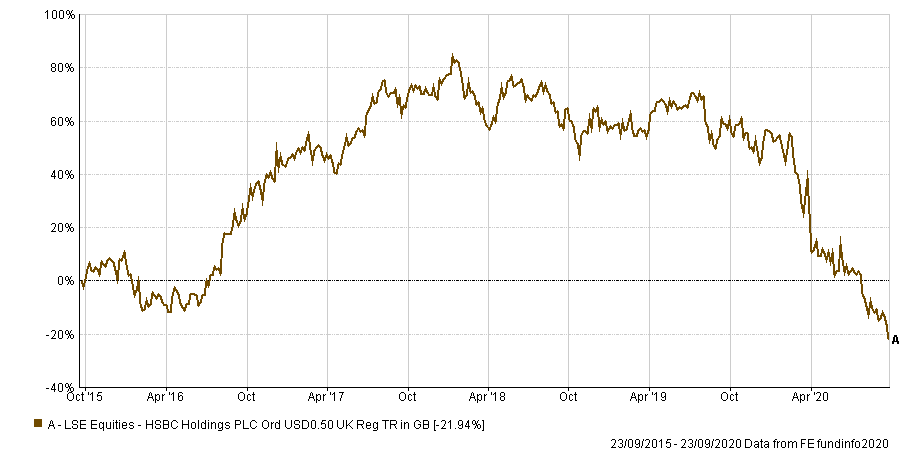 Other banks like Lloyds Group were impacted too as investors now worry about future fines and increased regulatory costs for banks.

The other big issue dragging stocks down was the worrying data coming out of the UK around increasing Covid-19 cases. The UK’s two top medical experts painted a gloomy picture earlier in the week of the pathway we are on and this has now led the government to set out new measures to combat the virus.

This has caught stocks markets out slightly and is why you will always see sudden price swings. The stock market was predicting a recovery phase whereby the economy continues to re-open. Due to cases rises around Europe this now means measures that will likely impact and close parts of the economy once again. 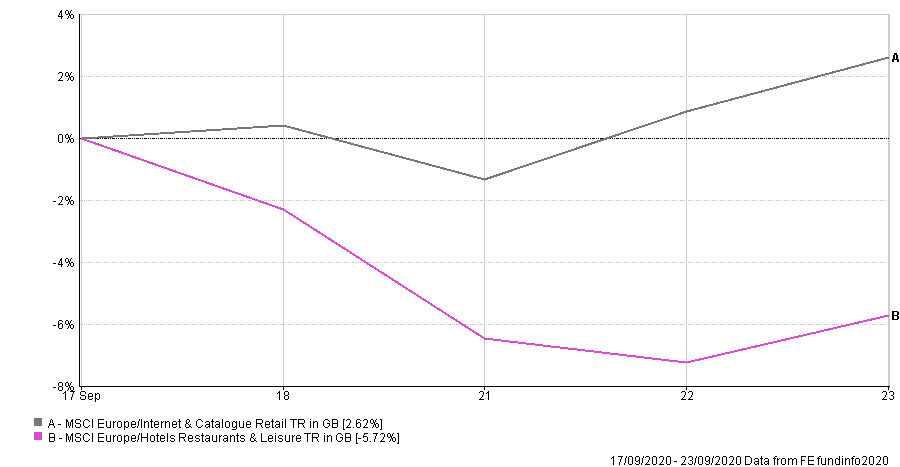 The UK government is now walking a very delicate tight rope, too strict in its measures to suppress the virus and the economy will suffer. Too loose and the health implications could be severe.

Like before when we saw the Covid crash of the stock market, now is not the time to panic. As investors we need to stick to our plan and ride the waves. Remember volatility in the stock markets is expected. Declines are temporary, the advance is permanent.