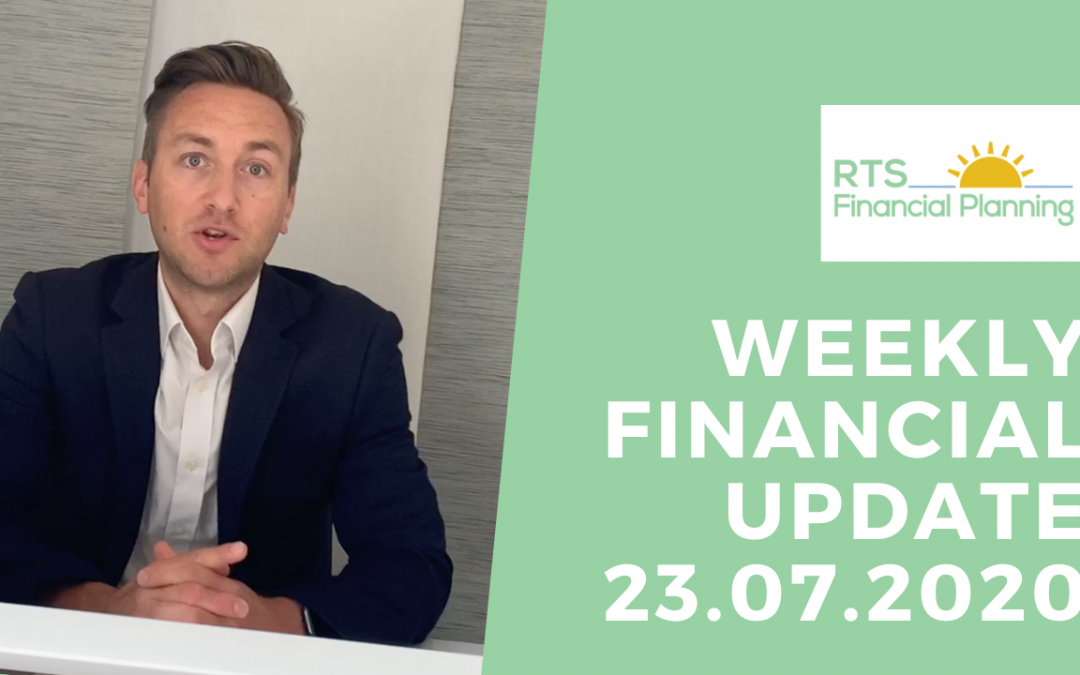 It’s been a mixed bag for the markets over the last week with the US and Europe achieving slightly positive returns and the UK and Japan slightly down.

The biggest riser was the emerging markets. 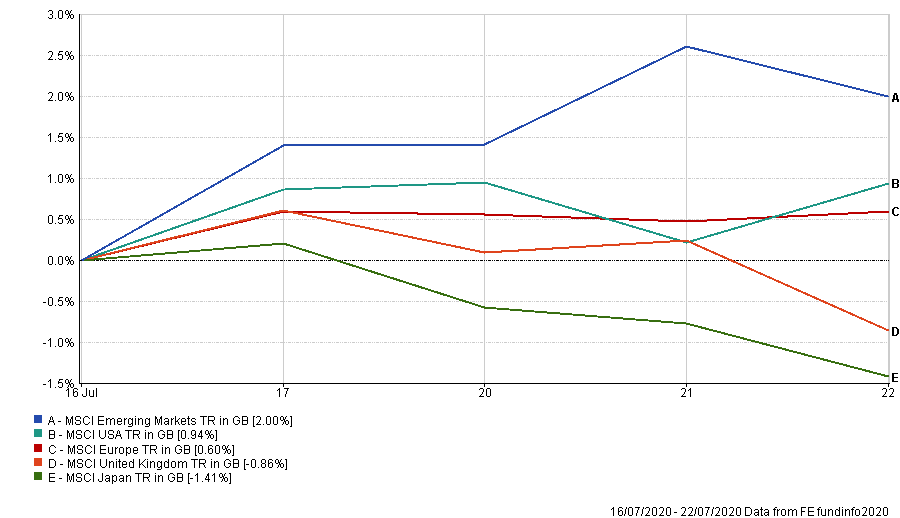 The Chinese economy grew 3.2% last quarter which was more than expected. China were first in and first out in terms of suppressing the virus and therefore their economic activity is starting to pick up significantly, especially their manufacturing sector. Consumer retail spending has not picked up as quick but could bounce back soon based on the savings people would have made from lockdown.

Nearly a fifth of China’s GDP comes from exports though so they are still reliant on big trading partners the US and Europe to make progress in their own fight against the virus.

Speaking of Europe. After 4 days of meetings, EU leaders finally agreed to a €750 billion coronavirus recovery package. The package will be made up of grants to the countries hardest hit by the pandemic (mainly Italy and Spain) and low interest loans to other members.

The markets had already priced in this sort of rescue package so went a bit jittery early in the week when there was a worry a deal might not be reached. But this once again shows that the EU will do all it can to keep the project running.

What was also interesting was that they signalled they would be willing to do more if required. This will hopefully reinforce a strong recovery in Europe.

In the UK a British Chamber of Commerce survey said that 29% of businesses plan to cut jobs in the next 3 months. Vacancies have dropped dramatically in the UK and unemployment is the big thing to watch out for. 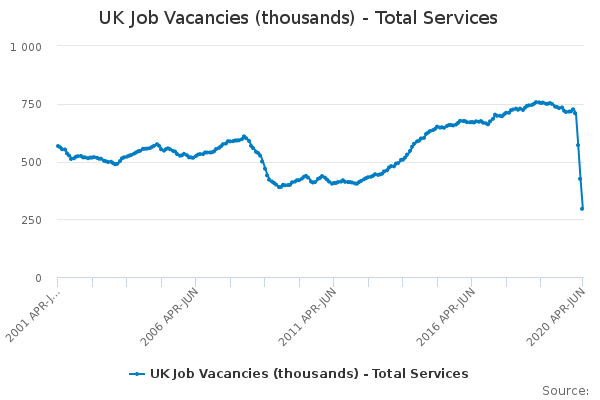 Once the furlough scheme ends, what is unemployment going to look like? The UK economy is very reliant on consumer spending which is why the government is so keen for us to get back out into restaurants etc. If people don’t have jobs then they are not going to spend.

Having said all this, planning to cut jobs is different to actually doing it so we will see what happens.

The Bank of England have sounded more upbeat again, as their Chief Economist said that he believed half of the 25% GDP loss had already been recovered.

There were also promising developments in the Oxford vaccine which backed up a few of the other vaccine trial results we have seen from other companies in the last week. So progress is being made here.

A company’s ability to get through shocks to their business often depends on how much cash they have available. Companies with a strong balance sheet can withstand pressure much better than companies who are highly leveraged.