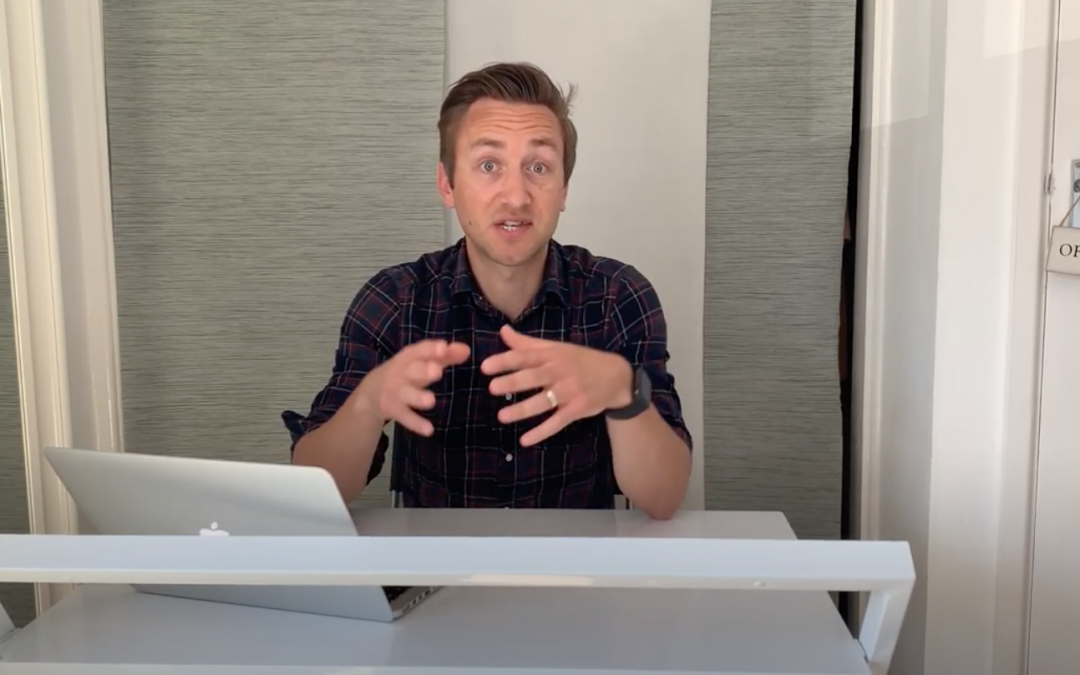 It is still one of the best times ever to review your defined benefit pension.

Transport for London has been handed a £1.6 billion bailout to keep it going. This is likely to lead to fare rises in the future.

Speaking of rising prices. This week we found out that inflation is at a 4 year low at 0.8%. Don’t be fooled though, higher inflation could well be on the cards in the future as the volume of money being created and injected into the system will increase demand without subsequent supply.

The government will also use inflation along with low interest rates, as a tool for reducing the huge deficit they are building.

It was good news for the government this week though as they were able to borrow at negative interest rates for the first time ever. Investors were basically paying the government to look after their money! They do this in the hope that rates will be even lower in the future and this in turn will increase the price of their investment.

More news on the job situation as it was confirmed that UK unemployment benefit claims rose to 2.1 million in April. Between the Furlough and self-employed support schemes, around 1/3 of private employees are receiving support from the state. Add to that all the public sector workers and it means more than 50% of UK adults are receiving pay from the state.

In the US, 36 million Americans have now filed for unemployment. One study from the University of Chicago estimates that more than 40% of US jobs aren’t coming back. Offices won’t be able to hold as many people and restaurants won’t be open at full capacity.

President Trump is stepping up his attacks on China (again), this time threatening to cut all ties with them due to their handling of Covid-19.

This is all election tactics though as US voters are now turning more negative towards China.

China is still importing more from the US than before the recent trade deal so there is hope this will hold up and in reality the two economies are too big and too intertwined to let this go on past the US election.

In the US stock market this week, video conferencing software Zoom saw its shares rise to a level that means it is now worth more than the top 7 biggest airlines in the world combined! A reminder at just how markets re-act to what is going on.

In Europe, Germany and France proposed a €500 billion recovery fund for those EU countries most impacted by Covid-19. The fund will allocate money by way of grants rather than loans and will be paid back out of the EU budget (mostly covered by Germany).

At times during this crisis there looked a real threat that countries like Italy and Spain could be on the verge of leaving the EU. But this is a reminder at just how far the EU will go to keep the club together. So long as German and French voters support it!