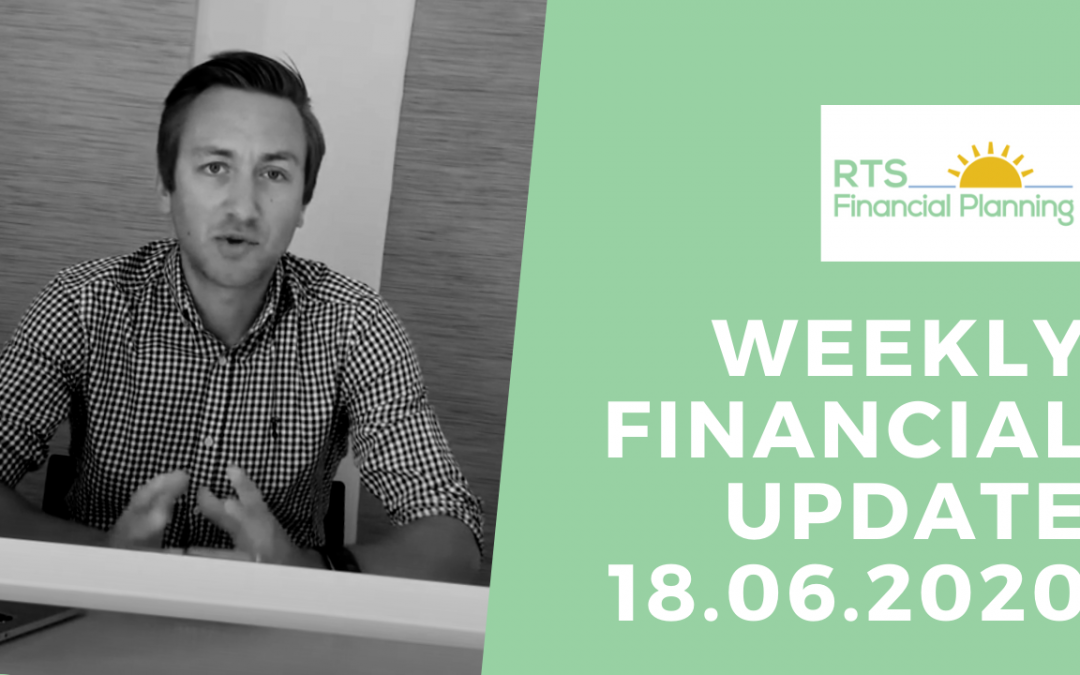 Global stock markets had a bit of a wobble at the end of last week. The FTSE 100 saw a drop of nearly 4% leading some to think this was the start of the final phase of the bear market and a prolonged period of losses.

This all came about because of update from the US Federal Reserve which painted a pretty uncertain picture of the US economy. Whilst there were positive signs they said it was too early to predict what type of recovery might be on the cards and that they don’t expect to raise interest rates until 2022.

It was also reported that there was a new spike in new Coronavirus cases in the US and China. Markets will be watching this data closely over the coming days.

However it wasn’t long before a recovery in the markets once again took place and we have seen positive returns again over the last few days.

The recent stock market recovery should be treated with caution though. Bank of America run a regular survey of 250 investment fund managers managing over $600 billion of assets and the consensus was that stock markets are overvalued. Now that doesn’t mean that they are due for a fall anytime soon. There is a famous quote from economist John Maynard Keynes that says, “the market can stay irrational longer than you can stay solvent”. Meaning it is incredibly hard to time these things. Much better to remain invested for the long term and ride the waves.

In the UK we heard that the economy shrank by over 20% in April, the worst monthly contraction on record. Of course this was to be expected as you put the economy in a self-induced coma. You could look at this another way though and say that even though we were all effectively locked down we were still able to produce 80% of our normal economy! To me that’s impressive.

The UK inflation rate is now down to 0.5% which will help some families whose income has taken a hit as it means prices for goods and services aren’t rising as fast.

Also the Office for National Statistics reported that the average household has been able to save £355 per week in lockdown. Lots of spare cash to go out and spend in the retail shops as they now all open up.

Over in China, the country where the global pandemic supposedly started and where they are most advanced in terms of ending lockdown it’s interesting to see that driving congestion and housing activity levels are back to pre Covid-19 levels.

In Europe France and Germany have reopened their borders to the EU and the UK. Spain will also follow shortly. This will interest British holiday makers as the government is apparently reviewing their quarantine plan to allow for ‘air bridges’ meaning you won’t have to quarantine after coming back from certain countries where virus case count is low.

But the best news of the week was a breakthrough in treatment of Covid-19. Oxford University have discovered that a £5 widely available steroid drug can cut Covid-19 deaths by a third.