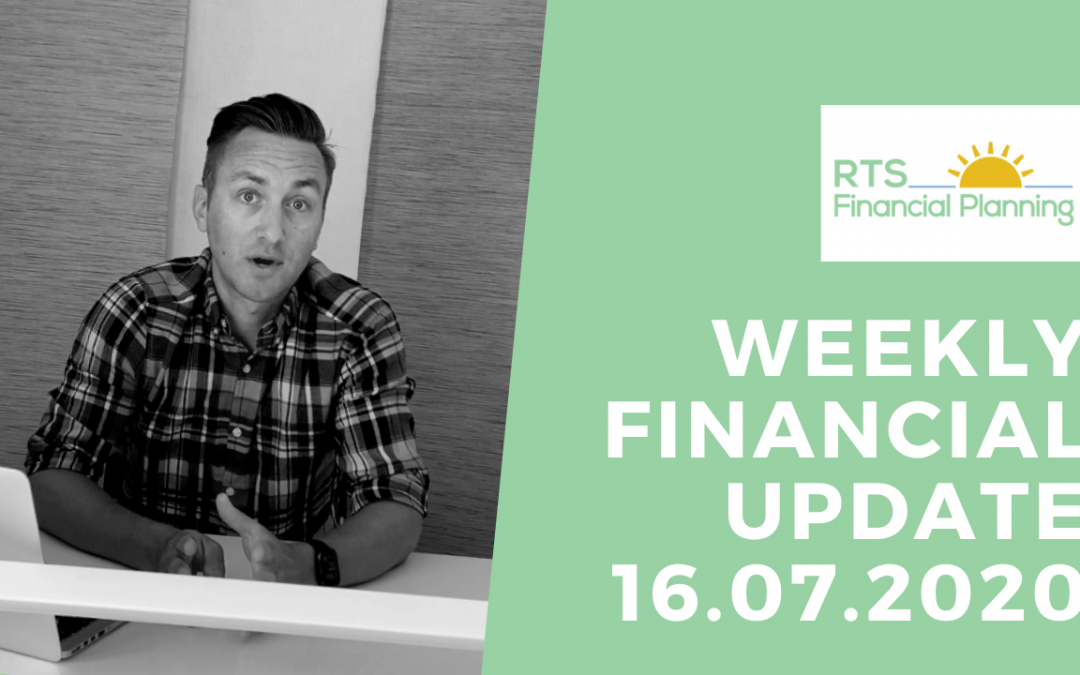 The main developed world markets such as the UK, US and Europe have had a very good week, all returning 2% plus. 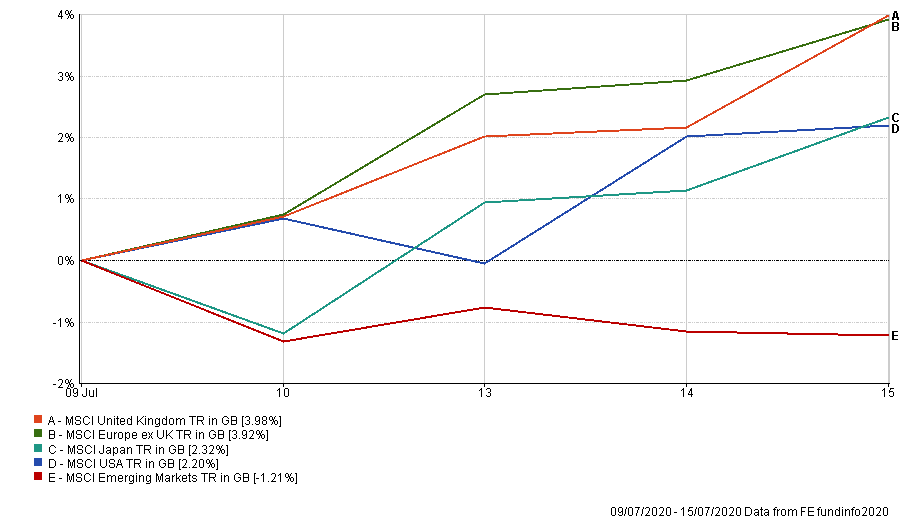 Earlier in the week Europe’s largest tech company SAP (which many of you probably use in your businesses) announced increased revenue and profit compared to the same time last year.

These results are a sign that businesses are investing and that that global recovery is starting.

It wasn’t such good news in the UK though as the economy only grew 1.8% in May. This was lower than expected but still growth and still the tiny start of a potential ‘V’ shaped recovery. 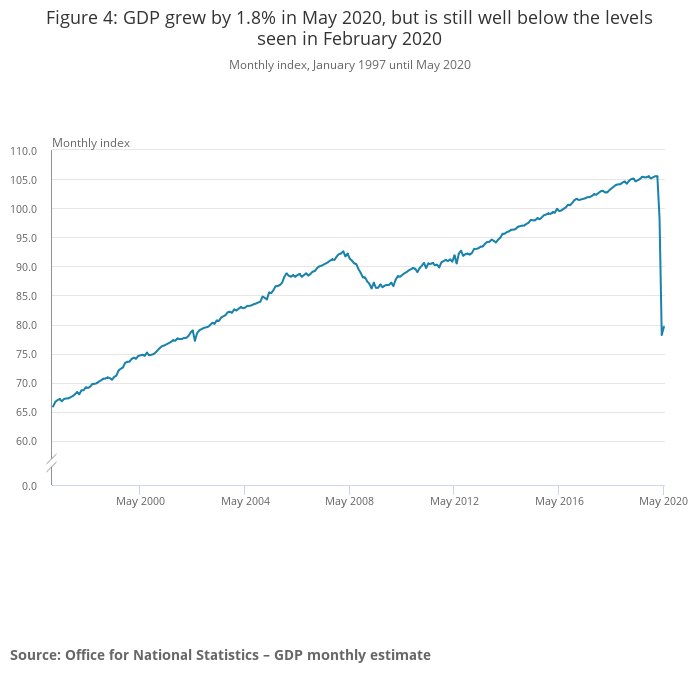 Now, shops, pubs and restaurants have been open for a few weeks we can start to see some of the data:

The UK also continued to see relations with China worsen as it basically banned Chinese company Huawei from its 5G network. This could be good news for European based telecoms companies such as Nokia and Ericsson as they look like the alternative 5G providers.

As you can see from the performance graph, the emerging markets were negative for the week. This was mainly because the Chinese government appeared to ‘U-turn’ on their supposedly backing of the stock market. Two state backed investment funds sold large amounts of stocks as the government said they didn’t want to see boom and bust cycles.

China also threatened sanctions against major US arms dealer Lockheed Martin after they agreed to supply arms to Taiwan.

Again this all goes to show that Covid-19 has ramped up political tensions in the world and these could all have a big impact on world stock markets.

Speaking of Covid-19, the markets re-acted very positively to news coming from US biotech firm Moderna. Their work on a Covid-19 vaccine is showing promising results in human trials. It’s early days yet but they will now move on to late stage trials using 30,000 people.

Naturally biotech stocks shot up on the news. 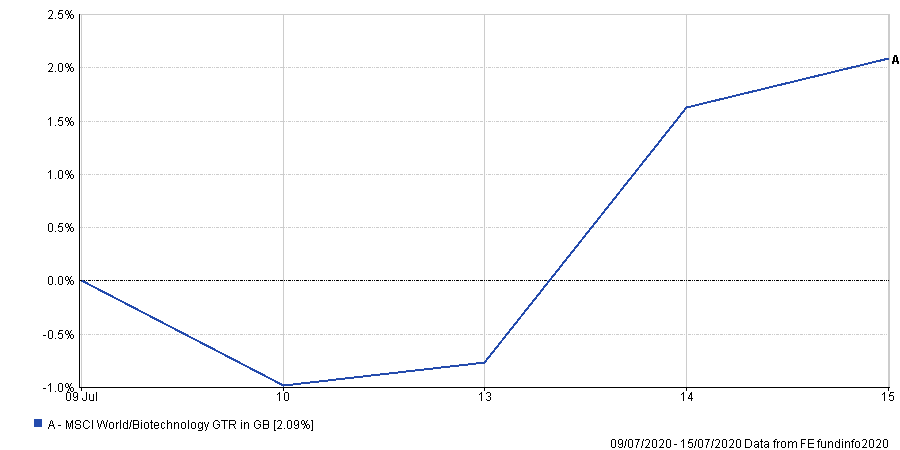