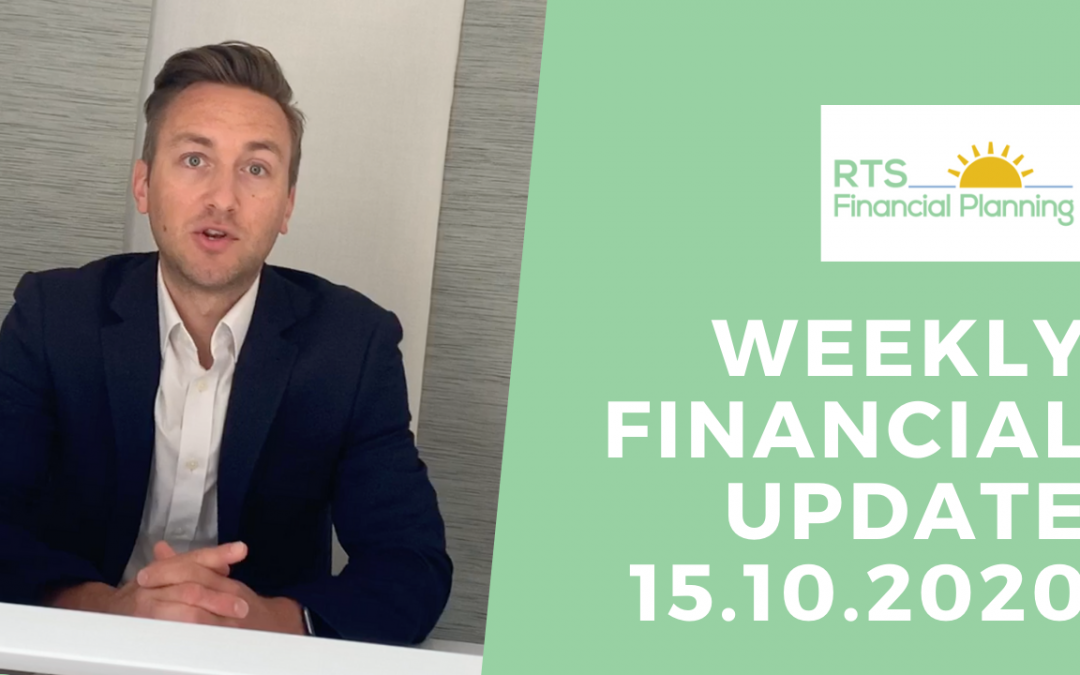 It was a fairly flat week for the major world stock markets with the UK fairing worst. This was mainly as a result of lockdown fears as there was much discussion this week around what stricter measures need to be imposed to slow down the rate of infections. 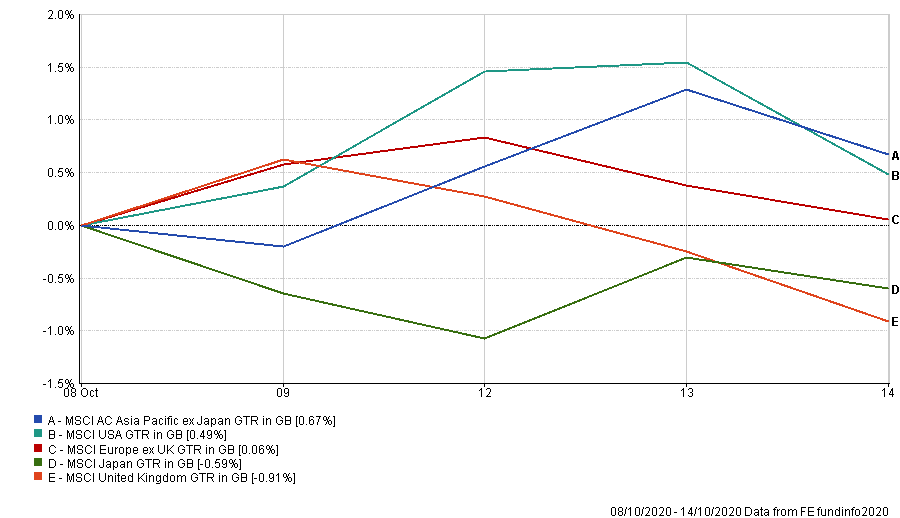 Data out at the end of last week showed that the UK economy grew less than expected during August. Remember this was the month of the ‘Eat out to help out’ scheme (which the government spent around £500 million on) and probably the least restrictive measures were in place, so things should have been much more positive.

What’s worrying though, is if this was the growth level when things were more ‘open’ what will it be like for the rest of the year as we enter different forms of lockdown around the country?

Interestingly, it was reported this week that the Bank of England has asked banks how prepared they are for negative interest rates.

It’s been a rumour for some time that the Bank of England have been considering this as tactic to kick start the economy.

So does this mean you will soon find your bank offering you negative interest rates and therefore charging you to save money with them?

If the Bank of England does decide to lower the bank base rate into negative territory then in theory savings rates could follow.

But remember the bank base rate is already 0.10% and lots of banks currently only offer 0.01% interest on your savings. Are you really losing out if it goes a bit lower?

Banks know that if they were to lower rates too low, people could just take their money out and store it at home but do you really want large wads of cash in your house?

Some savings accounts do still offer rates closer to 1% so it is likely there would still be positive interest saving accounts around even if the central bank fell to zero. You just might have to shop around.

The main aim of negative interest rates is to charge commercial banks for holding money with it. This discourages the commercial banks from hoarding the cash and instead means they need to lend it out to consumers and businesses. The hope is then that this money is put to good use in the economy which can help the recovery.

The problem is, as things are so uncertain, we may find many businesses don’t want to take on more debt right now to invest. They want to wait and see how the pandemic pans out.

So this could mean the money finds its way into the housing market or to prop up share prices.

Economists are divided over whether negative interest rates work and this might discourage the Bank of England from using them.

It’s not all doom and gloom though. There are many sectors out there still thriving. Online services like takeaway business, streaming services and online fashion retailers are reporting strong sales and rising share prices. It’s a case of knowing which sectors perform best in different economic environments.