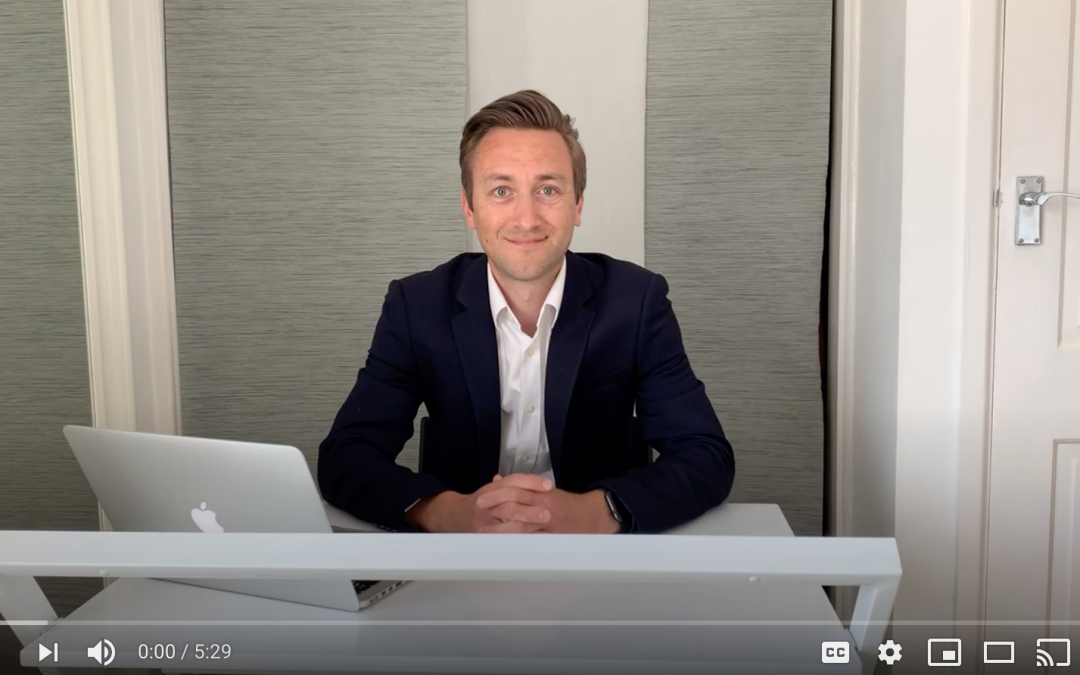 The level of unemployment now in the US is truly staggering. The amount of jobs fell by 20 million during April. To put this into perspective this is the same amount of job losses that were lost in every downturn since the 1970s combined.

In the UK we now have around 9% unemployment. The Chancellor has announced that the Job Retention Scheme will be extended until October. There will be changes from August though where it is expected that some furloughed workers will be allowed back part-time and employers will be asked to contribute to the cost.

The Coronavirus support packages are obviously going to cost huge amounts of money. A leaked UK Treasury report reveals that a ‘worst case’ scenario for government borrowing this year would be £516 billion. That’s ten times what was expected in the March Budget and three times more than was borrowed during the financial crisis.

Some are worried that this could lead to big tax rises. Providing this is a one-off, it’s likely that we will just get used to this large outstanding debt and will pay it back slowly over time like what happened after world war two. In order to do this the UK will be relying on low interest rates to keep debt repayments down. The markets will only keep interest rates low if they feel confident the UK is on top of their debts and being seen to clear them. So some tax raising measures or cost cutting will be required.

With a successful easing of lockdown crucial to the world economy getting back on track quickly it’s slightly worrying that Wuhan (where the virus supposedly first emerged) recorded the 6 new cases over the weekend. You have to admire the Chinese ambition thought. They now plan to test all 11 million residents of Wuhan in just 10 days!

The UK has finally approved a new anti-body test that has already been approved in the US. It is apparently 100% accurate in determining if you have had the virus and whether you have developed anti-bodies.