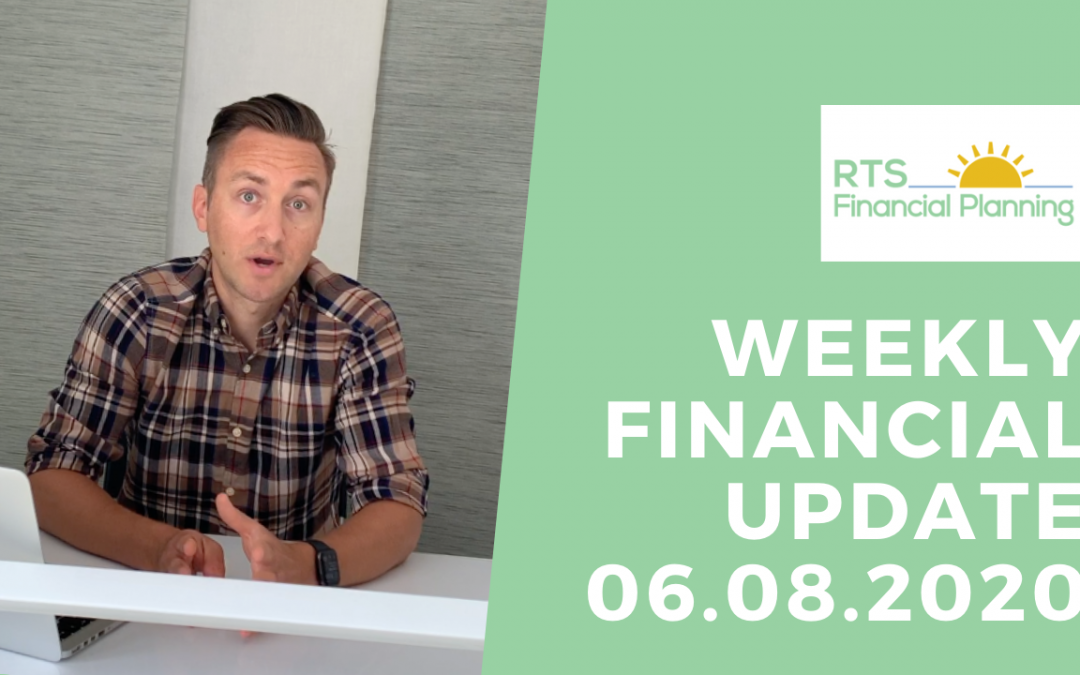 Most of the world’s major stock markets ended the week in positive territory apart from Japan which had a number of companies reporting losses. 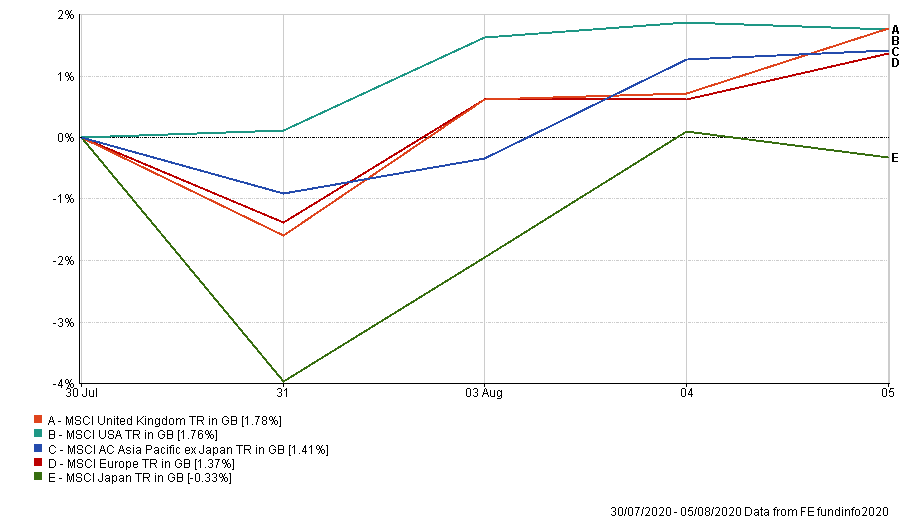 The Purchasing Managers Index data for the UK, US and Europe indicated that all were starting to expand and show a positive economic recovery in the manufacturing sector.

It was even better for the UK and US though as the PMI for the services sector, which is a bigger part of their economies, showed the fastest pace of expansion since July 2015.

But then we had a pretty gloomy update from the Bank of England which said the UK would suffer its largest contraction in a century this year.

The bank interest rate was held at its current level and it warned the UK’s economic output would shrink by 9.5% this year and stay below its pre-pandemic levels until at least the end of 2021.

One of the UK’s largest companies BP cut its dividends for the first time in 10 years as it struggles to turn a profit due to low oil prices. It’s share price did go up though as environmentally friendly investors saw the potential of BP’s shift to cleaner energy.

In the US the major tech stocks all reported updates on their earnings.

Facebook, Amazon, Apple and Alphabet all reported good results. But they face serious challenges from US regulators who fear they may be getting too big and have too much influence in the world.

At some point we could even see these companies forced to break up into smaller ones.

Apple announced it would be splitting its stock later this month. This basically means that if you hold one Apple stock now it will be split into 4. So say one stock was worth $100 before the split. Each newly split stock will be worth $25. You still retain the same value overall.

The reason companies do this is usually because they feel the price for one individual stock has become too expensive to attract individual retail investors. Retail investors are big buyers of Apple stock.

US/China relations took another interesting turn this week as it appears Microsoft are looking to buy popular Chinese app TikTok.

Donald Trump has threatened to ban TikTok from the US as he believes user data is passed on to the Chinese government.

The US government also needs to get to grips with sorting a new fiscal support package as previous Coronavirus support comes to an end and the US economy is still in need of assistance.

There was even talk of US debt being downgraded meaning it is more risky to hold and invest in.