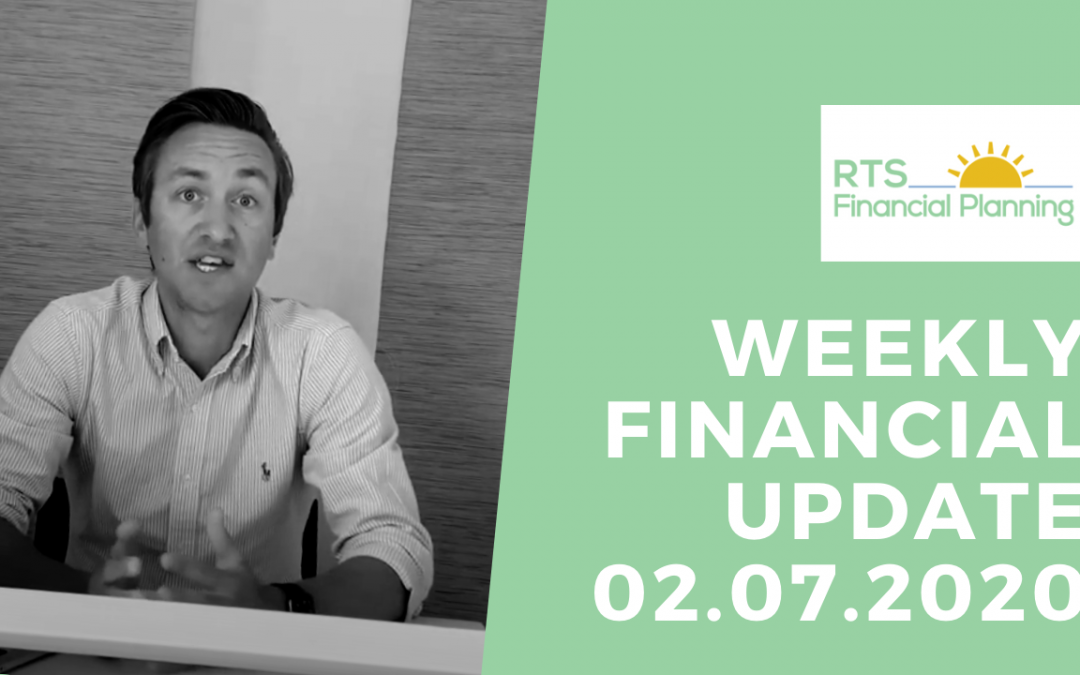 Just as retail shops were starting to open in England we found out that Intu, owner of a number of large shopping centres, went into administration. This means an uncertain future for those shops that operate in these centres.

We also feel for those of you in Leicester as the country’s first city wide lockdown was enforced due to a rise in Covid-19 cases. We are told to expect more of these localised lockdowns as this is now the government’s strategy. Hoping to contain the virus in small areas rather than go for a complete national lockdown which has so many disastrous consequences.

In the UK we are getting the virus under control for now as death rates are back to the ‘normal’ average for this time of year following the big increase in deaths due to Covid-19.

House prices in the UK fell year on year for the first time in 8 years.

But there was good news from the Bank of England as its Chief Economist said that he felt the recession was likely to be half as bad as they thought and that the evidence was pointing to a ‘V’ shaped recovery. Time will tell.

The recovery does appear to be in full swing in China where profits for Chinese industrial firms rose for the first time in 6 months.

China has also now passed its new security law in Hong Kong against international outrage, especially from the UK. Free speech and the right to protest are now at risk in Hong Kong and it will be interesting to see how the likes of the UK and the US will re-act.

Things also appear to be picking up in Europe as inflation (price rises) was 0.30% compared to June last year. Not as high as inflation in Zimbabwe though which is currently 786%!

In the US the main stock market index, the S&P500 has just had its best quarter returns in over 20 years. This is all because of the huge amount of support from government and the Federal Reserve. With interest rates low and money being pumped into the system, equities are the only place investors feel they can get a return. Also as more people see markets rising, more people want to join the ride.

We feel caution is needed though, especially in the US. The stock market is expensive compared to others. Whilst places like New York seem to have the virus under control many states like Florida and California are still in their first wave and cases are still increasing.