The State Of The UK Economy At The Start Of 2019 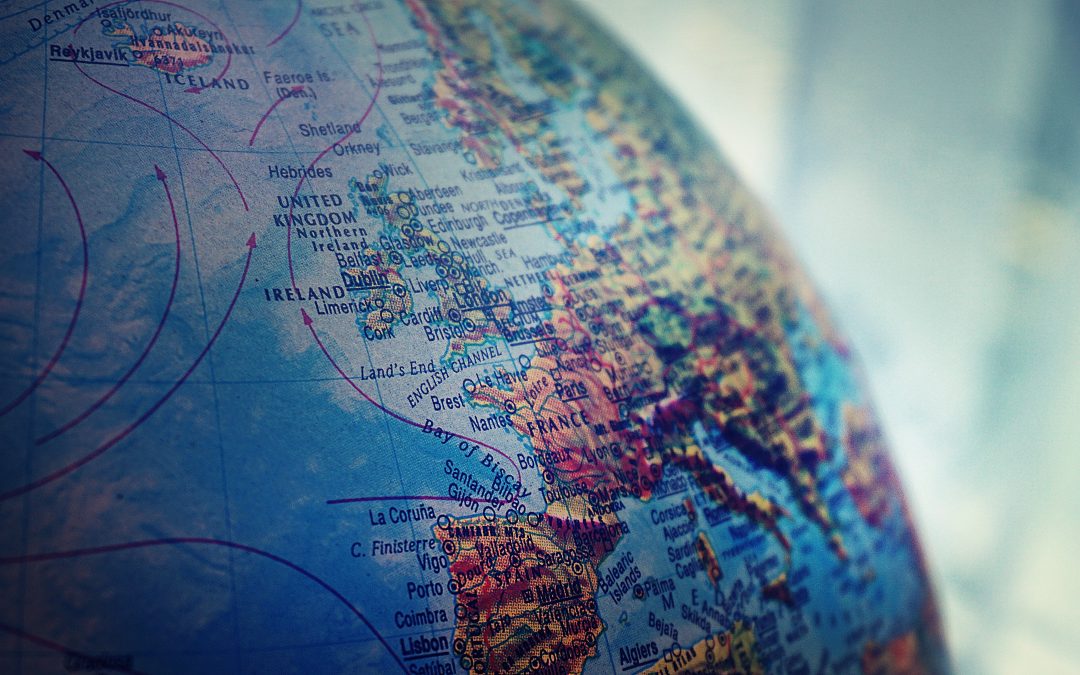 So as we begin 2019 the UK stock market has been hit pretty hard over the last few months. In fact the leading index, the FTSE 100 is back down at a level similar to what it was back in the year 2000!

So does this make it a good time to invest? After all, a declining market is a potential rising in value market. But what if the worst is yet to come?

The stock market is a pretty good indicator of economic sentiment and what is to come. So are investors right to be so pessimistic right now?

Clearly Brexit is a huge cloud hanging over the economy. The markets hate uncertainty and no one is quite sure what is going to happen post Brexit. But if we forget about Brexit for just a moment is the underlying economy still strong?

Gross Domestic Product (GDP) measure the total economic output of the UK. This is the value of all the goods and services we produce. If an economy is doing well this figure will be rising, meaning companies are producing more, earning more and paying better wages.

As you can see, quarterly GDP growth has pretty much flatlined since 2010, however quarter 3 for 2018 was the strongest level of growth since 2016 as people spent more.

Unemployment (see below) is at its lowest point since the 1970s.

The budget deficit, the amount the government spends compared to what it earns in taxes is at its lowest point since 2008.

What about confidence in the UK economy?

Whilst looking at past data is useful to see trends, the past is the past. We are interested in what may happen in the future.

As you can see there was a sharp decline after the EU Referendum result but then this quickly reverted upwards before sliding down during 2018.

Consumer confidence is at its lowest point since 2013.

Both of the above charts are important because even though they are only based on a feeling, if businesses feel less confident they are less likely to invest in their business and improve productivity, pay better wages and take on more staff.

If consumers feel less confident they will spend less, meaning less goods and services are sold.

Overall I definitely don’t think the UK is in a bad position. We will be wavering until Brexit has been sorted but the economy is pretty healthy compared to most parts of the world.

The key when it comes to investing is to not have all your eggs in one basket. Our investment solutions are based on ‘owning the world’ so that we are not reliant on one country to deliver investment growth.

The UK makes up less than 4% of world GDP growth so if you have a high proportion of your portfolio allocated to the UK you might want to look again at what you are missing out on.