Spring Statement 2019 – What You Need To Know 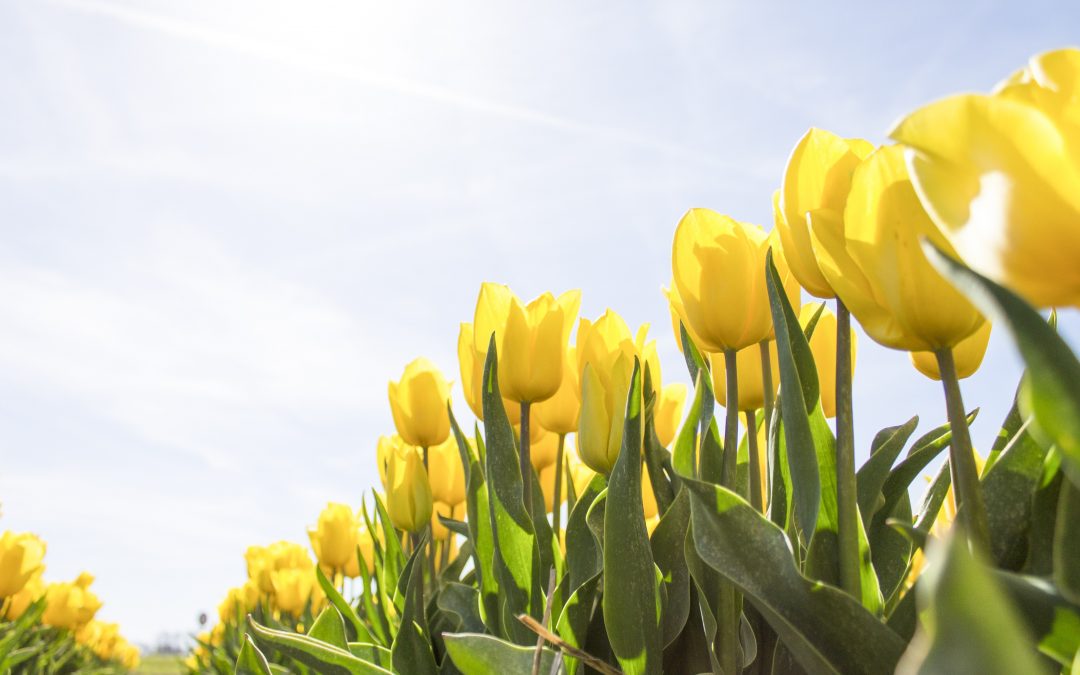 Chancellor Philip Hammond has delivered his Spring Statement 2019 and from a financial planning point of view there is not much to say. There were however a few interesting announcements on the economy more broadly.

What is the Spring Statement 2019

For those of you who are not entirely sure what the Spring Statement 2019 is, it’s a chance for the Chancellor to update us all on how the UK economy is doing.

You may remember back in George Osborne’s time, he generally delivered two budgets a year. It’s been said that he loved the limelight and his moment to shine, hence the two big events for the year.

Mr Hammond it appears is far more reserved and happy to go back to the traditional once-a-year-budget.

So this Spring Statement 2019 is just a mini update, it’s not intended to be a platform to announce major tax changes.

So what was said in the Spring Statement 2019

The UK economy is still doing well despite all the Brexit gloom. We are in a position most other European countries would love to be in right now.

The Chancellor did caveat this by saying that some of the forecasts would depend on their being an orderly Brexit (Theresa May’s withdrawal agreement).

So pension tax relief, ISA allowances and Business Relief all remain for now.

If you would like to make sure you are not paying any more tax than you need to and that your wealth is appropriately structured from a tax point of view please get in touch to book an initial consultation at our expense.