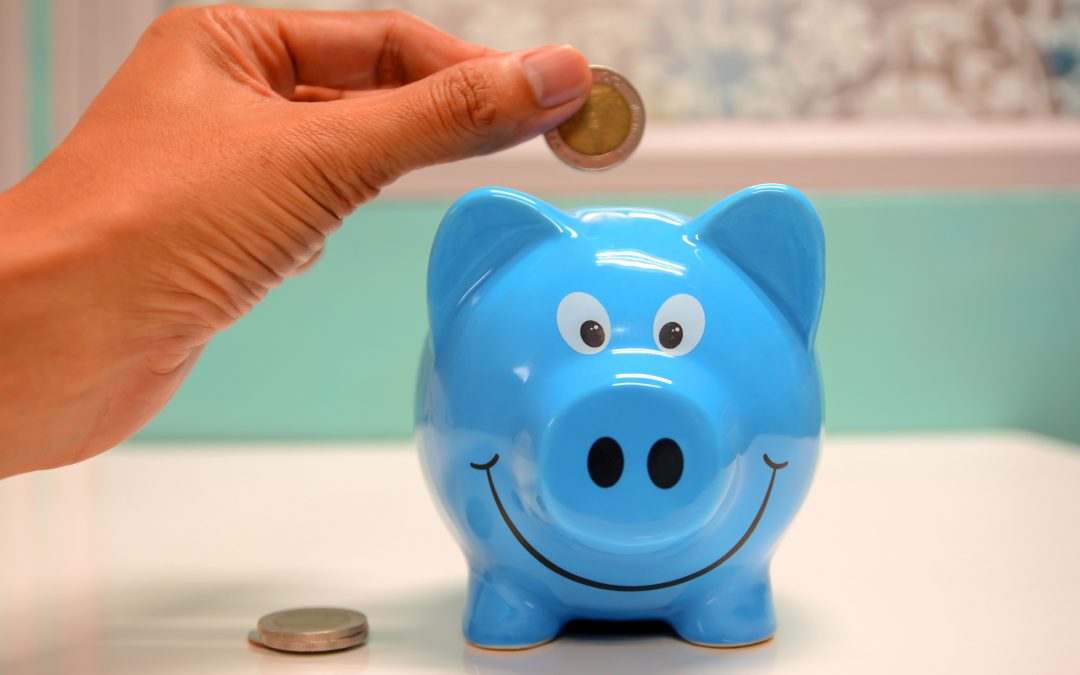 Whilst browsing through the App Store on my iPhone the other day I came across a feature for a pocket money app. It had the headline ‘The new bank of mum and dad’ and it got my attention as being a fairly new father myself, I am often thinking of the best ways to teach my daughter about money in the future.

The start of January is an interesting time to be thinking about getting our children into good money habits. Even though we as adults might be feeling fairly poor after all the Christmas spending, children might be rolling in £10 and £20 notes from family!

When it comes to teaching our children about money, nowadays the notepad and calculator probably isn’t going to cut it. Children seem to be getting smartphones earlier and earlier and are probably already better than you an I at using them!

So now could be the time to combine teaching and technology using a pocket money app.

What is a pocket money app?

If you check out the iPhone App Store or Google Play Store you will find quite a few different variations of the pocket money app idea.

Essentially a pocket money app is an app downloaded by both the parent and child or children. You usually have the ability to request a payment card if your child is over 8 years old. Parents then load the account with a weekly/monthly allowance. The child can then spend the allowance using the card and the app will track all the spending for the child and parent to see. If the allowance is spent the card wont work until it is topped up by the parent.

Other variations of the pocket money app allow you to set challenges for the child to earn money. For example, clean the bedroom, earn £2.

A pocket money app is a great modern way of giving your child responsibility over their own money rather than just buying things for them without them ever realising what it costs.

Here are just a few different examples of a pocket money app that I found on the iPhone App Store.

I think the idea of a pocket money app is a fantastic way to educate our children about money and get them forming good money habits as early as possible.

Not only will we be educating them but it is more secure than handing over cash and not knowing where it is being spent.

If you would like to find out more ways to invest in your child’s future then give us a call . We can discuss a range of savings and investment ideas that can help pay for school fees or even your child’s first house deposit, and don’t forget to sign up below to our weekly email for more tips and insights.