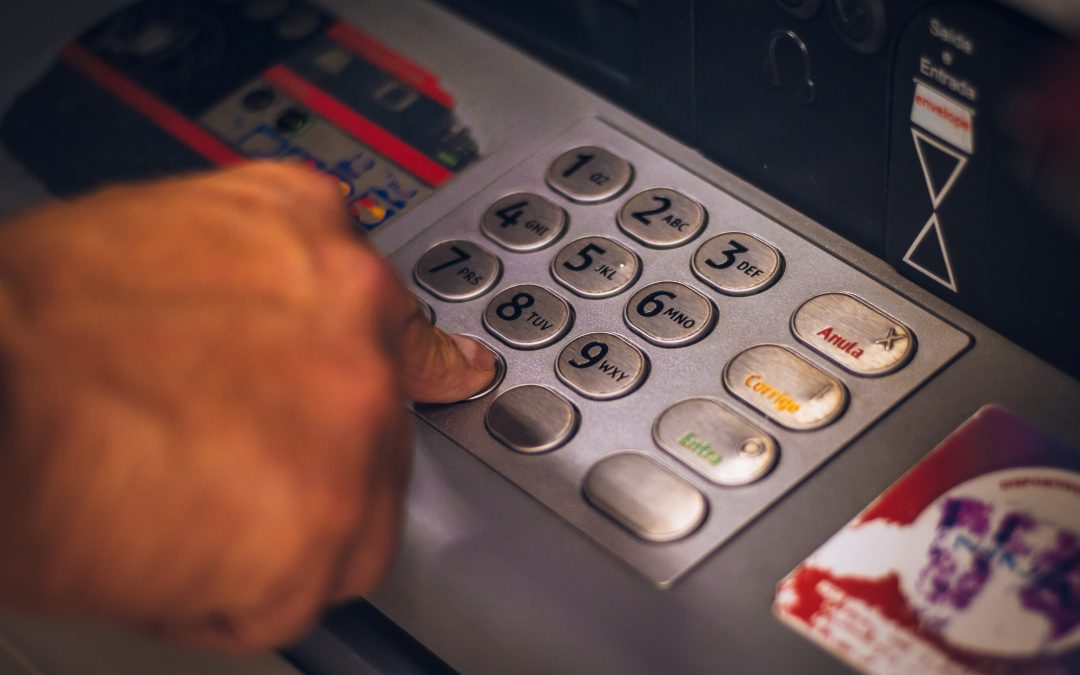 It’s been widely reported that negative interest rates could soon be coming as the Bank of England look for more ways to boost the UK economy.

How likely are negative interest rates? What is the impact? And what should you be doing right now to prepare?

This article will guide you through.

What are the chances of negative interest rates?

In 2009, in the midst of the great financial crisis, the Bank of England lowered the bank base rate to 0.50%. Around 1,500 Cheltenham and Gloucester customers got very excited as they had previously secured mortgage deals with an interest rate that tracked at a percentage below the bank base rate.

1.01% below the base rate to be exact which, following the Bank of England’s rate cut, resulted in the mortgage rate, in theory, being negative.

So did these customers end up being paid by the bank to have a mortgage? Well unfortunately not. Cheltenham and Gloucester were able to prove that their mortgage contracts confirmed that interest was only payable by the borrower, not the lender.

The regulator at the time, the Financial Services Authority backed up this decision. So before those of you holding tracker mortgages get excited, we do have some precedent here which means it’s unlikely you will be paid for your mortgage!

So how likely is it that the Bank of England will use negative interest rates?

Gertjan Vlieghe, a Bank of England economist and external member of the bank’s Monetary Policy Committee, said recently in a speech:

The Bank of England is currently carrying out research into negative interest rates and as part of this, has written to all banks and building societies to see if they are ready for them.

It has been reported that some banks have argued their IT systems are not ready to process negative interest rates on loans and deposits. We know what kind of damage IT changes can do to banks!

We are expecting this to conclude in December which is probably when we can be more certain as to whether negative interest rates will be used.

What is the impact of negative interest rates?

The basic idea of negative interest rates is a fairly simple one. If the Bank of England lowers the base rate below zero it will basically be charging financial institutions for holding cash with it. The theory is then that these institutions will instead lend this money out (rather than be charged for storage) into the wider economy which should in turn boost economic activity.

There is much debate as to whether negative interest rates actually work.

Some argue that the downside to negative interest rates is the impact on banks.

Many will have a negative view of banks but they are fundamental to a successful economy. So any pressure on banks would need to be managed carefully.

Whilst it has never been tried in the UK, places like the Eurozone and Japan have been using negative interest rates for some time.

In a speech by Isabel Schnabel, Member of the Executive Board of the European Central Bank (ECB), in August 2020 it was concluded that negative interest rates had indeed helped to stimulate the economy and raise inflation.

The ECB also realised the challenges banks faced but felt that the positives outweighed the negatives.

They confirmed that in order for negative interest rates to be successful there needed to be co-ordinated action from governments to ensure the additional monetary stimulus to the economy was used in the right way.

So if we do get negative interest rates does that mean you will soon have to pay money to your bank to store your cash?

Well as already mentioned above, banks will be very reluctant to do this so it is more likely they will charge additional fees on certain accounts to re-coup lost earnings this way.

In Europe we have seen:

So what should you be doing to combat potential negative interest rates?

So it’s definitely not certain we will get negative interest rates in the UK but with Covid cases rising, economic activity slowing again and less tools for the Bank of England to use, it’s a strong possibility.

Here is what you can do to be prepared.

As always, don’t panic. Be clear in what you are dealing with and then if needed, adjust your financial plan accordingly.

It’s clear that if we do see negative interest rates it is going to be another big experiment with the consequences not fully understood for years. There will need to be big co-ordination between government, the Bank of England and the banks themselves to make a success of the policy.

Question: Would you pay to store your savings with your bank? Please share your answer on LinkedIn.

If you would like to discuss your retirement options and get a financial health check, please secure a free 15-minute video call with us. You can speak to a Chartered Financial Planner who will listen to your situation, give you an outline of what you need to consider and guide you in the right direction.