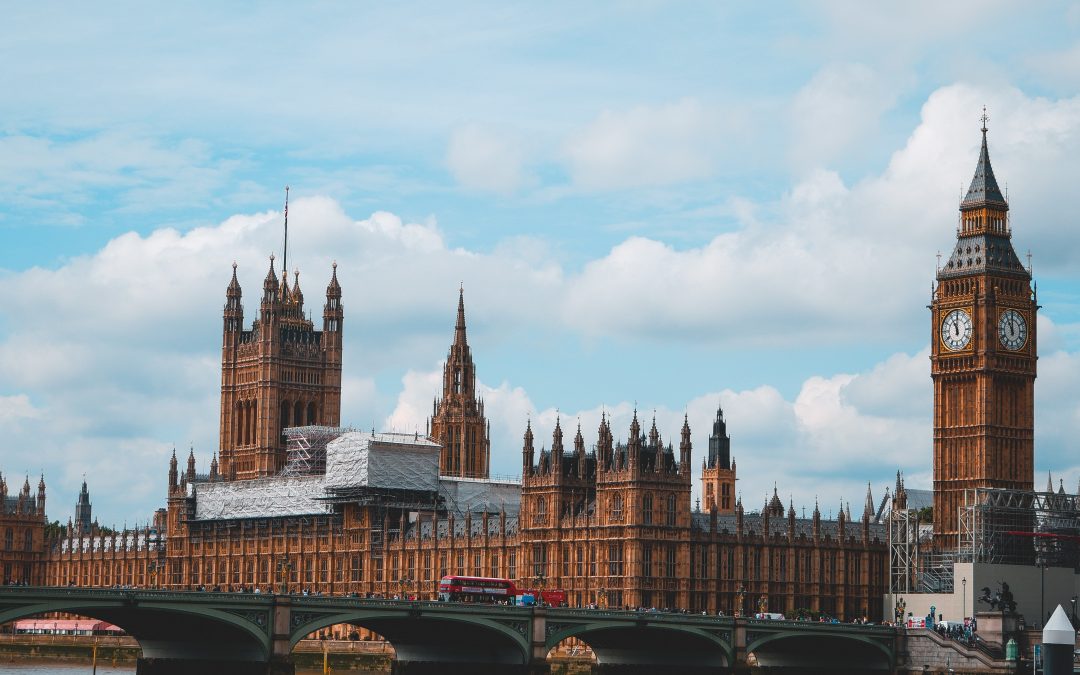 With a Brexit deal now looking more likely and an easing of the US/China trade war, stock market returns have moved positive in most areas of the world this month.

But there is still much to resolve, so expect more twists and turns to come.

Boris has apparently done the impossible and agreed a new Brexit deal with the EU.

It was meant to be ‘Super Saturday’, MPs passing a new Brexit deal. Sitting on a Saturday for the first time since 1982 when they were called back during the Falklands War.

But ‘super’ it certainly wasn’t.

As with all other key Brexit decisions during the recent months, another delay was caused by former Conservative MP Oliver Letwin (who actually says he will vote for the deal) who managed to get a bill passed that stated that MPs would not give approval for the deal until the legislation to pass it was in place. All designed to avoid no deal apparently.

There was a worry that even if the Brexit deal had passed it may get delayed in the legislative process and meaning we still end up with no deal.

As a deal was not agreed by parliament, Boris had to send a letter asking for an extension and at the time of writing, we await the EU’s reply. Remember the UK parliament can’t force through an extension, only a request. It’s still up to the EU to agree it and if they really want to get this thing done they could refuse it. Let’s see how fast legislation passes then!

In other UK news employment in the UK fell and unemployment rose slightly unexpectedly. This could be bad news for wage growth going forward, as more employees available to work means businesses don’t need to raise wages to attract them.

The pound has increased in value against the dollar, along with UK stocks with earnings in the UK, as the prospect of a Brexit deal increased.

The US meanwhile continues to add jobs and unemployment hit a 50 year low. On the other hand, manufacturing data was weak which shows just how finely balanced the US economy is.

The EU and Japan are both suffering as a result of the US/China trade war. Both are large exporters who sell their goods to China and the US. With less demand their earnings are hit.

The EU is fighting back though and are now allowing more Quantitative Easing (money printing) and interest rate cuts.

China reported growth in the last quarter of 6%. This is lower than expected and its slowest since 1992. The trade war with the US gets the blame for this but with talks continuing and mini deals being done it is hoped this will end soon and give a boost to China’s economy.