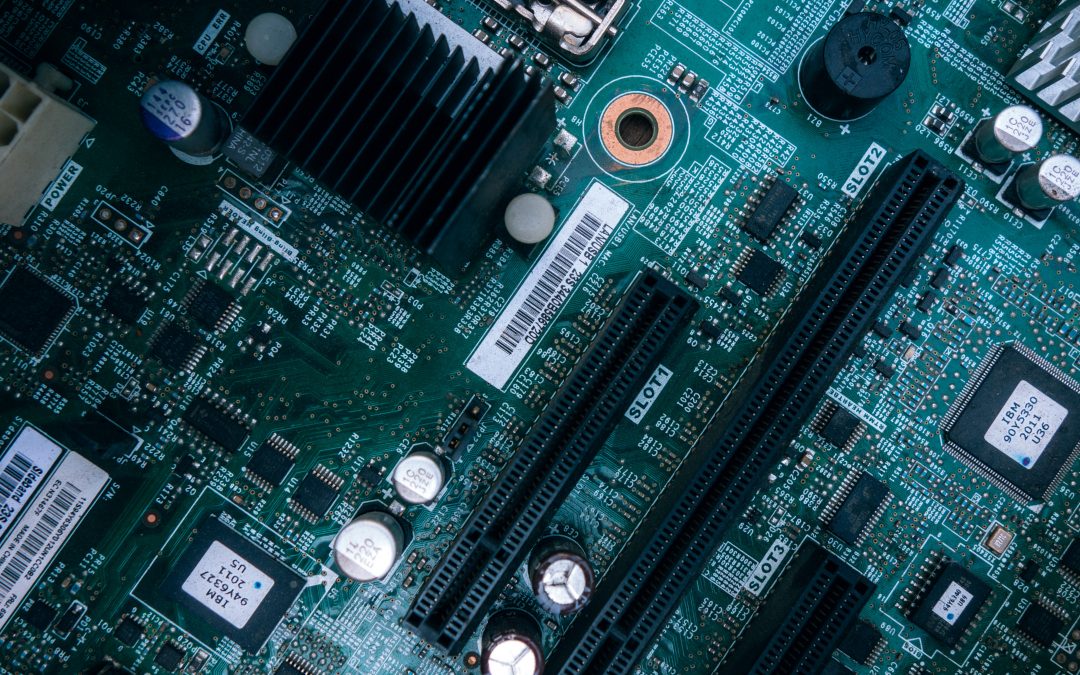 The fight for technology supremacy is now fully engaged as the US and China go head to head.

This, in turn with more fears over a global slowdown has caused markets to fall over the last month.

It’s been a bruising month for the UK government and the main opposition party. Both suffered loss of seats in the Local Council and European elections.

The poor results and intense pressure from her own party finally led to the resignation of Prime Minister Theresa May. She will officially step down as Conservative party leader on the 7th June and the search for a new Tory leader (and Prime Minister) will begin.

At the time of writing there are already 10 Conservative MPs who have put their names forward so expect this contest to get messy. Then of course there is still the mess of Brexit to sort out once the new leader is confirmed.

All this has led to the pound seeing its biggest fall in some time and UK stock values heading downwards.

Over in the US the trade war with China is heating up. Some say that actually this whole trade war is really only about technology and who can be the dominant player. For many years the US has led the way in hosting the world’s largest technology companies, think Microsoft, Apple and Google.

But now China are fighting back.

Huawei, the Chinese technology company that provides telecommunications equipment all around the world is ahead of the pack when it comes to building the new 5G mobile network. Even the UK has flirted with the idea of using Huawei to help build 5G in the UK.

But Huawei is closely linked to the Chinese government and the US don’t like it. They feel there is a real security risk in allowing Chinese, government linked technology inside their network. They have since effectively blacklisted Huawei making it difficult for US companies to work with them.

This is the latest policy shift along with increased trade tariffs that has been imposed on China by the US.

Expect some significant retaliation from China which is only going to hurt the global economy overall.

As well as the UK, the rest of Europe are also coming to terms with EU election results a changing political mood with Greece calling a national election and the more populist party winning in Italy. A party more in line with the Brexit Party and France’s National Front.

Things are going to start to get interesting in Europe especially as it still limps along with sluggish growth.

There was better news in Japan where over the last quarter the economy did far better than expected and in India, President Modi won a second term in the world’s biggest democratic elections.

India has the world’s fastest growing economy and its population is expected to surpass China by 2024 and could be the second largest economy overall by 2030.

Indian stocks and currency have seen a rise since the results.