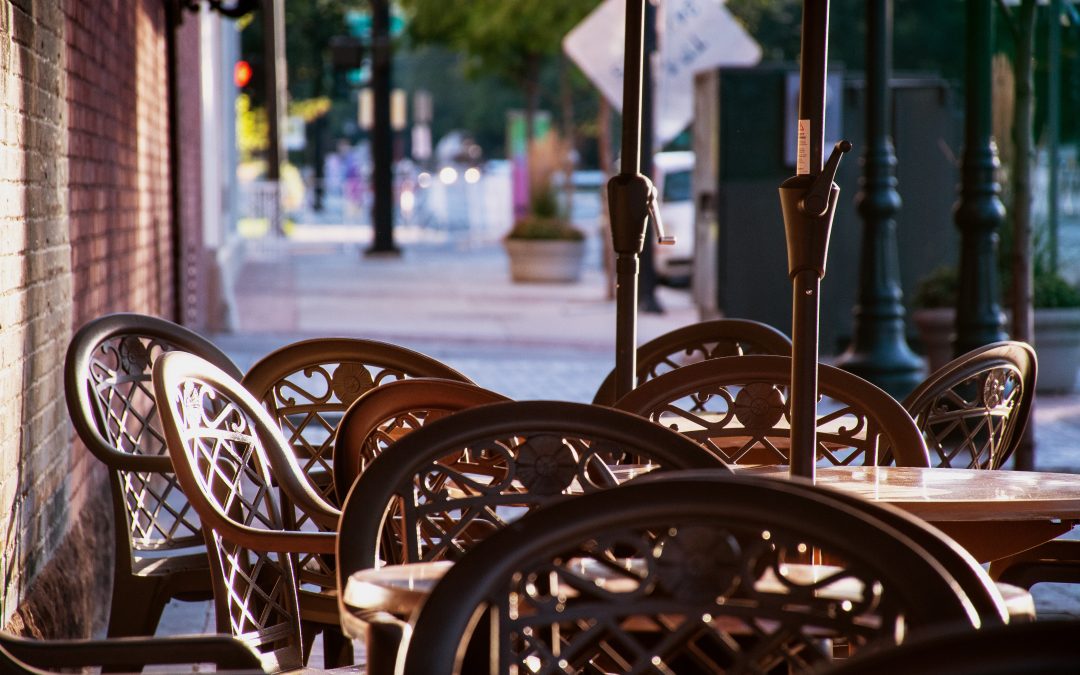 The Coronavirus has impacted everything. Our health, our jobs and even our lifestyles.

The impact on the global economy has been huge with a large chunk of it shut down.

Global stock markets have naturally suffered heavy falls not seen since the global financial crises of 2007.

It’s now a question of how long the current measures used to tackle the virus will last and what businesses will survive.

What started out as a virus in China has now quickly spread to the entire world. So much so that we have been told to stay in our homes as much as possible. Even the UK Prime Minister Boris Johnson now has the virus!

Stock markets generally fall during times of uncertainty and the Coronavirus, being a huge event, has impacted them the same as other testing times throughout history.

What’s interesting this time is the speed of the fall and recovery.

Many of you will probably have forgotten that there was a Budget in the UK on the 11th March. This Budget had already announced massive spending plans from the government on infrastructure.

Governments around the world have stepped in to try and protect the global economy. Massive stimulus packages have been announced to try and save jobs and businesses.

What’s interesting is the two slightly different approaches taken by the UK and the US.

In the UK the focus has been very much on protecting people’s jobs with the government stepping into pay people’s wages where an employer is unable to. There’s also been loans for businesses, waiving of business rates and deferral of VAT.

In the US the focus has been on protecting income with cash being directly placed into people’s bank accounts.

Both countries cut interest rates twice in the month with the UK rate now at just 0.10%, the lowest ever level.

The UK pound fell to its lowest level since 1985 and the recent US unemployment figures showed an increase in claims from 281,000 to 3.2 million in just one week!

With Italy and Spain now suffering the worst from the virus, the EU is about to launch its own stimulus package that is expected to allow a change in the budget rules that usually only allow Eurozone countries to carry so much debt. It’s now a question of doing all it takes to keep the economies of the Eurozone going.

Over in Asia, whilst the Olympics has had to be postponed, Asian countries seem to be faring better at flattening the curve in terms of number of Coronavirus cases and deaths. This perhaps indicating that they were better prepared for a pandemic compared to the US and Europe.

There are even signs China are now starting to lift certain restrictions.