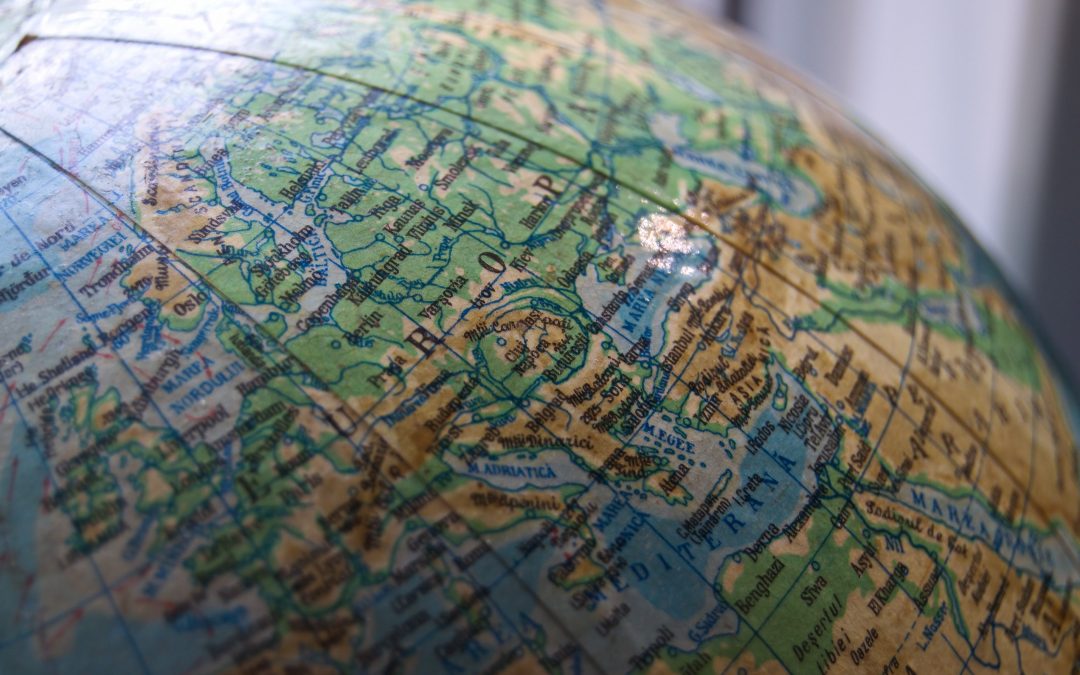 Brexit really has dominated the news this month more than other months, and that’s saying something!

It seems as soon as you write and publish something about Brexit, the whole thing changes.

As for world stock markets, it has generally been a positive month but as always there are potential risks around the corner.

So the votes were cast in the UK parliament and MPs voted resoundly against Theresa May’s withdrawal deal and no deal. They did vote in favour of extending Article 50 meaning the point at which we exit the EU (if we ever do) is to be delayed.

There then followed an unusual division inside the remaining EU countries when Theresa May went to ask for the extension.

Initially it appeared the EU would allow a short extension to give May time to get her deal passed, and if it didn’t there would then be a no deal Brexit.

Some members of the EU were against this and therefore the EU backed down and effectively made the extension flexible, meaning there could now be a long extension giving the UK time to come up with an alternative strategy which could include cancelling Article 50 altogether.

Will Theresa May survive by the time this article is published? It’s looking tougher by the day but she is the Prime Minister that keeps on going from crisis to crisis.

As for UK stocks, the economy overall is still doing quite well albeit slowly but surely. Stocks have reduced a bit in the last few weeks as no deal has been taken off the table. With the prospect of no deal almost gone, the pound has risen meaning FTSE 100 share prices are down as the majority of earnings are in international currencies.

In the US, President Trump appeared to change tact slightly again in the ongoing trade war with China. It seemed things were beginning to get friendly and a deal in sight. However, Trump has now suggested that the US may keep recent trade tariffs on Chinese goods for a good while yet even when a deal is agreed as a way of making sure China complies with the terms of the deal.

The US central bank, the Federal Reserve has announced that it doesn’t expect to raise interest rates at any point in 2019! This is a big change to their thinking, just a few months ago when it appeared interest rates would be rising rapidly.

Like his predecessors before him, Federal Reserve Chairman Powell appears to be listening to what the stock markets want. Stocks tumbled when it looked like interest rates were going up so he held fire and now stocks have gone up again.

The bad news is that this could also be taken as a sign that the market doesn’t think the US economy is strong enough and has enough growth to withstand interest rate rises.

Europe continues to teeter on the edge. Manufacturing activity fell at its fastest rate in 6 years. This is bad news for Germany who is mainly an export led economy.

This may change though as economic activity picks up in China. China is Germany’s biggest customer particularly when it comes to their cars.

Some market friendly announcements from the Chinese government have given Asian stocks a big boost since the start of 2019.