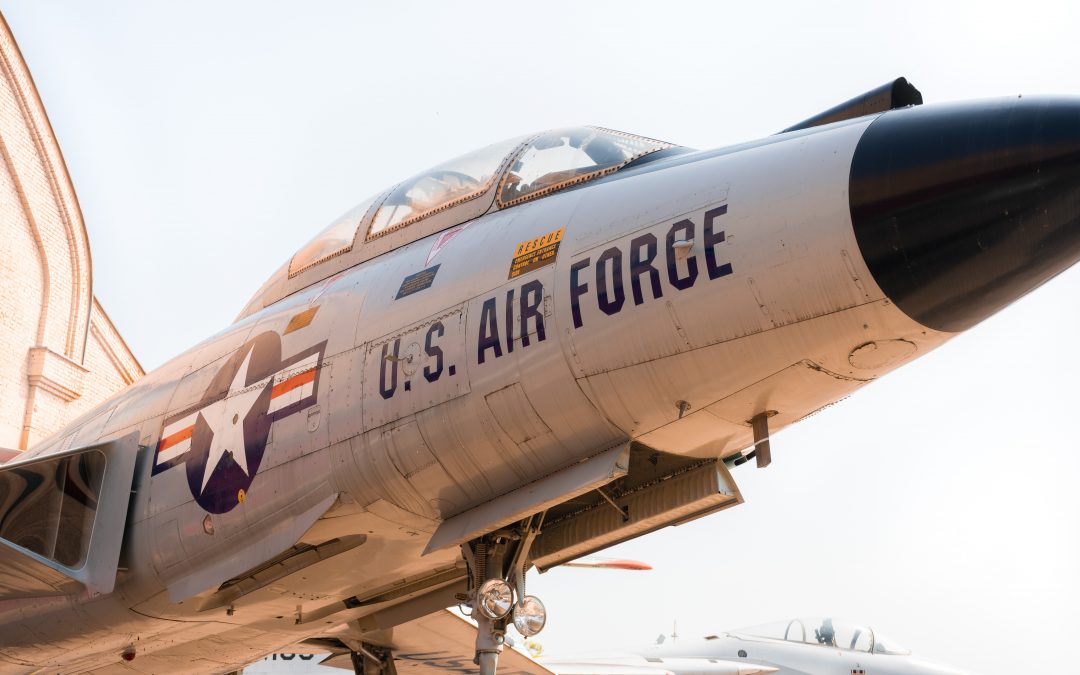 Not a month goes by when we are not commenting on US tensions with some other region of the world.

For some time it’s been the trade war with China but now a new threat has emerged and possibly a more serious one in terms of actual war.

Iran has now become the latest country to feel the Twitter wrath of Donald Trump.

No sooner had US President Trump agreed a deal with Mexico which resulted in no additional trade tariffs, Iran became the centre of attention.

Trump has never been a fan of Iran and pretty much ended the positive relations built up with them by President Obama, as soon as he became President.

Earlier in the month, 2 tankers suffered attacks in the Gulf of Oman, a key shipping lane transporting a vast amount of the world’s oil supply. The US blames Iran for the attacks.

More recently it has been reported that Iran shot down a very expensive US drone and Trump was minutes away from ordering revenge air strikes, but changed his mind.

None of this appears to have spooked the stock markets yet with the US market performing well over the last month and year. This is mainly as a result of the US Federal Reserve again indicating that it is likely to lower interest rates this year.

In the UK the race to become the leader of the Conservative party and the next Prime Minister is down to the final two. Boris Johnson or Jeremy Hunt.

It appears Boris is the overwhelming favourite with the Conservative members who get to vote on who the next leader will be. Both have indicated they want to renegotiate the EU withdrawal agreement and are prepared to proceed with ‘no deal’. Boris appears to be a little more hardlined than Jeremy.

Whoever wins, the parliamentary arithmetic doesn’t change and it is hard to see how either would get ‘no deal’ through parliament when there are so many against it. If this changes expect markets to get nervous. Stock markets do not like uncertainty and if ‘no deal’ is to be the way we leave the EU then things will certainly be uncertain.

With inflation falling slightly, for now, the Bank of England have stated they will keep interest rates on hold. However they say they are likely to increase interest rates in the near future subject to if and how we leave the EU. This is mainly because wages are rising faster than prices (inflation) and could eventually lead to higher prices.

The EU Central Bank on the other hand are certainly not considering any interest rate rises. In fact quite the opposite. With many EU countries economies are struggling, they have committed to do whatever it takes to support them. This includes keeping interest rates low and printing more money (quantitative easing).

The chat coming from the US Federal Reserve and EU Central Bank has helped lift stocks around the world over the last month adding to the positive year to date performance.

Over in Hong Kong there have been some of the biggest and most serious protests for some time as the Hong Kong people oppose a potential new law allowing people accused of wrongdoing to be extradited to China. Currently, Hong Kong has its own judicial system and the people feel the new bill limits their independence and brings them more under Chinese control. For now Hong Kong has suspended the bill.

Asian stocks are still battling against a strong dollar and tensions between China and the US.