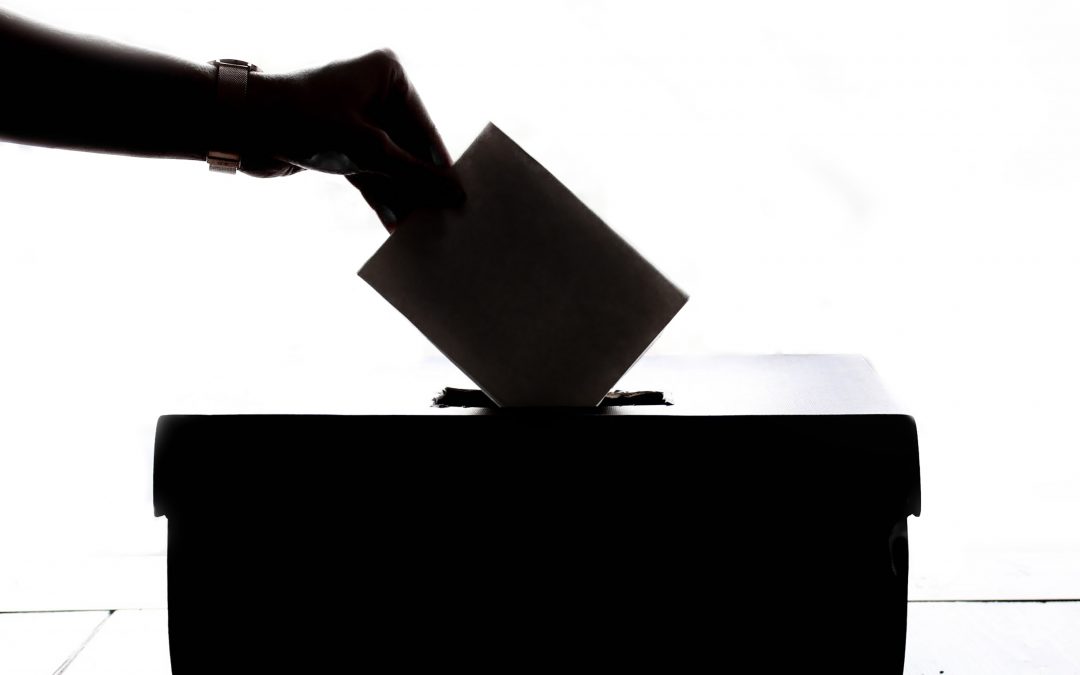 So now we have a new Prime Minister, a new strategy for Brexit and vision for the UK. How are stock markets taking the news?

Well it’s a little too early to say right now as it’s all aims and objectives rather than results. However the UK only makes up about 5% of the world’s stock market, so it’s important to keep focused on what’s going on elsewhere around the world.

So not unexpectedly Boris Johnson is our new Prime Minister. Chosen on a promise that we will leave the EU by 31st October 2019 “do or die”.

His preference is to get a deal but if he can’t he is perfectly happy to leave without one. Whether parliament will let him is another matter so there is still much uncertainty ahead including a potential General Election.

The UK markets are clearly concerned about ‘no deal’. This is the most uncertain outcome but the prospect of interest rate cuts in the US and Europe have helped deliver a positive month for investors.

The pound fell to one of its lowest points against the dollar this month, after Boris appeared to harden his approach to Breixt negotiations by insisting the ‘back-stop’ needs to be taken out of the existing EU withdrawal deal completely.

Meanwhile the UK has also become embroiled in a conflict with Iran as they seized a tanker sailing under the British flag. As tensions with Iran escalate. Any form of military action will be highly unfavourable and will only be considered as a last resort, so expect this saga to go on and on.

Over in the US, President Trump was in trouble again over tweets about four congresswomen. The guy loves a confrontation and not content with fighting a trade war with China, he is about to take on the EU as well.

Unhappy with the levels of subsidies being paid to aircraft manufacturers in Europe, Trump has threatened tariffs of around $4 billion. Of course the EU are preparing retaliatory tariffs on US goods.

Jobs data in the US this month did show they created more jobs than expected (analysts thought the US economy was starting to cool). This could make the prospect of lower US interest rates less likely for now but the markets are clearly predicting a cut very soon as they keep powering upwards.

In Europe the new EU council is taking shape with a new team to lead the bloc forward, and also negotiate with the UK over Brexit.

Even though the combined economy of Europe is not in a good place, European stocks have been on a good run. They officially entered a bull market where the market has gained 20% from the time they lost 20% from their last peak.

China updated the world on it’s latest economic growth and as expected it has fallen again. This time to the lowest growth rate since the end of the cold war. It is still growing at around 6% though if you can believe the numbers.

The trade war with the US is not helping and therefore the Chinese government are implementing a number of policies to help boost growth. There is only so much they can do though as Chinese debt is very high.