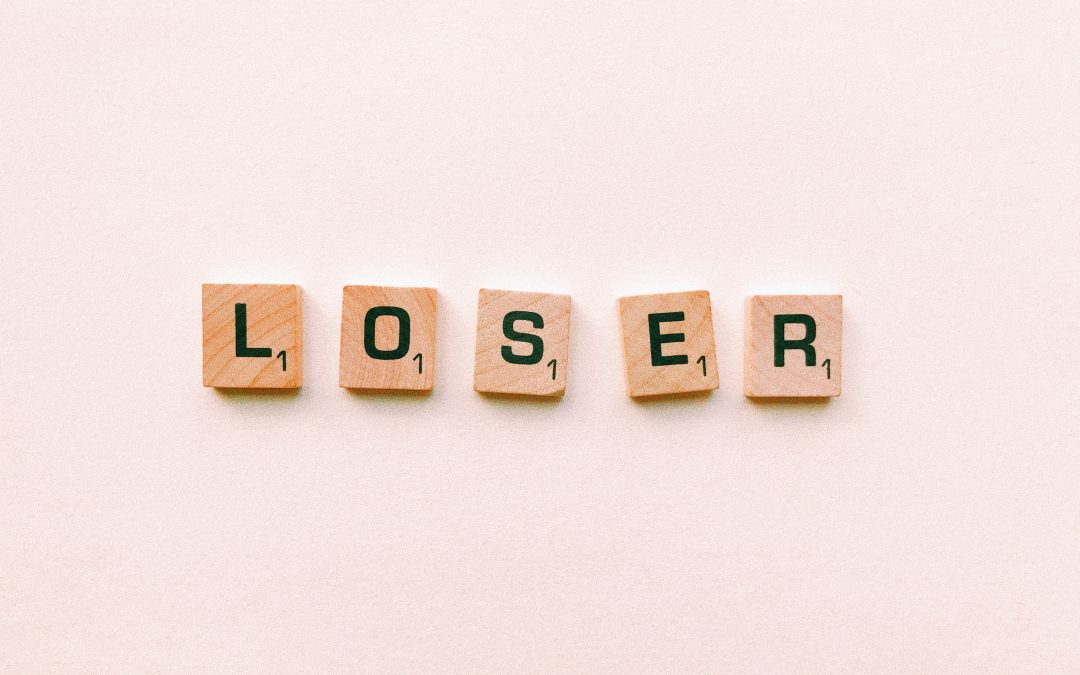 After December’s sharp reminder that stock markets can go down as well as up, January has been relatively calm with most markets returning positive performance figures for the month.

Did you shop in the stock market sales of December and grab yourself some bargains?

The usual themes are still hanging over world stock markets. The US/China trade war, rising interest rates and Brexit. But underlying economies remain fairly strong meaning there could be some more life yet left in the current economic cycle.

In the UK, inflation (the increase in cost of living) fell to 2.1%, it’s lowest rate since January 2017. This is good news when wages are rising as people have more in their pockets.

So if you have more money in cash than you need and the interest rate your earning on that cash is below 2.1%, you are losing money in real terms.

On to Brexit. Theresa May went to parliament with her deal and it was rejected comprehensively 432 votes to 202. Some say this was the biggest ever loss in the commons.

So what’s next? Well the government are frantically trying to get the rebels in their own party to back the same withdrawal agreement but tweaked slightly. This may now actually work as the clock ticks down and the rebels realise that actually if they don’t back the deal they may end up with no Brexit at all.

There are a number of options being put forward by other parties including delaying Brexit by extending Article 50, the mechanism by which we withdraw.

The overall health of the UK economy is still pretty good with companies hanging on to investment until the path for Brexit is clear.

In the US, the recent government shutdown lasted 35 days, the longest in the modern era and now temporarily halted. This has had a small impact on the US economy and some shares, particularly those companies who are looking to float on the stock market (think Uber) as the agencies that sign off on these things, were not working due to the shutdown!

The overall US economy is still healthy but could turn nasty if there is no deal on trade with China, and the US Federal Reserve raise interest rates too much too soon.

There was weak data announced from Germany and China showing both countries economies are slowing. Germany has narrowly avoided a recession for now.

The data from China is particularly relevant as being the world’s second biggest economy. If it is not making and selling enough then it can’t invest in other areas of the world and power world growth.