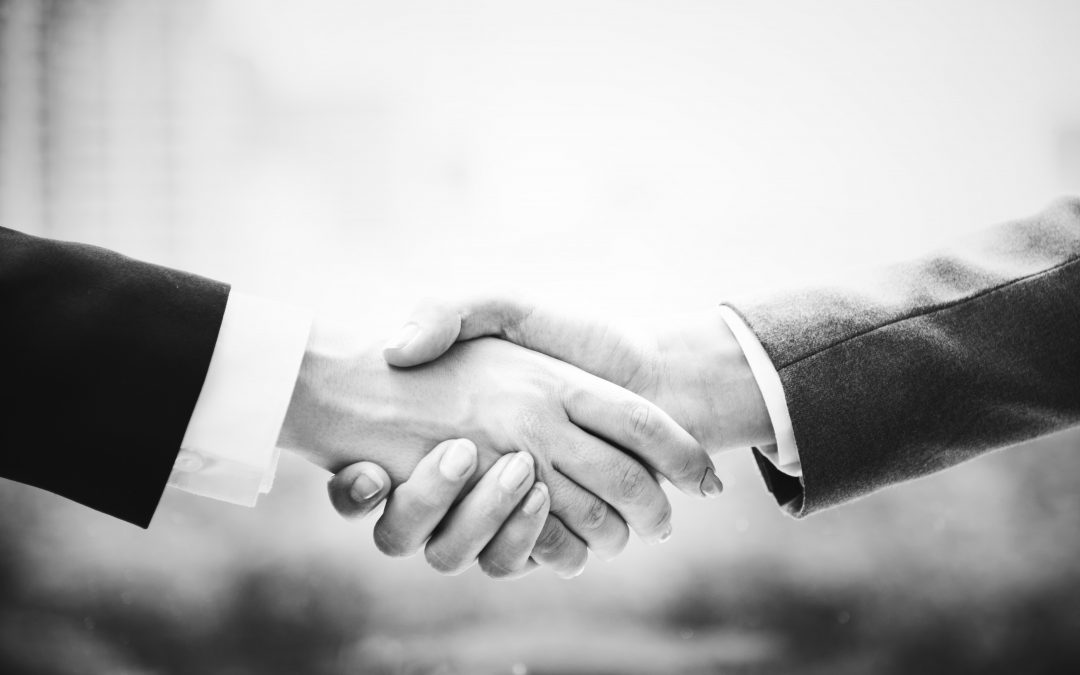 Good news for stock markets this month as two of the major threats to world markets appear to have subsided for now.

The US Federal Reserve has decided they will take it easy with regards to raising future interest rates and Trump has decided to make friends with China again.

With a Presidential election coming up next year, no US President ever wants to go into an election with the economy in recession do they?!

The clock is ticking to ‘B Day’ and we are still to see any progress on a new Brexit deal. What we do know now is that there will be a series of votes in March where parliament will decide whether to go for Theresa May’s ‘amended deal’, no deal or extend article 50, and prolong the whole process.

This currently means more stalemate and uncertainty for British businesses. The UK stock market has still started the year pretty strongly though as it appears to be predicting that no deal will be taken off the table.

At the start of the month the US tech stocks reported a mix bag of results. Apple confirmed slower iPhone sales but Microsoft and Facebook reported strong results.

Whilst the US government shutdown is over for now, the issue that was behind the shutdown, Trump’s wall, is still causing headaches. President Trump has tried to declare an emergency to get funding for his wall however it looks like this has been blocked by the US government.

What is good news for the US is that it appears Trump has softened his approach to China and the threat of a trade war. The US has decided not to proceed with planned tariff increases for now as they search for a deal.

This together with the fact the US Federal Reserve has said they will not increase interest rates as quickly as first planned, means it has been a strong start to the year for US stocks.

You may remember I have mentioned Italy in recent months. Well their economy is in trouble. After just about agreeing a budget deal with the EU, last month they slipped into recession and the EU has cut its growth forecast for Europe.

This is an example of how tricky the EU project is, especially for the Euro countries. It’s very hard to run your economy when your fiscal and monetary policies are not aligned. For example, when a country is in trouble, they may weaken their currency to encourage investment into the country or make their exports appear more attractive. Italy does not have the power to do this.

There was some respite for Asian stocks this month. These stocks have been hammered over the last 2 years, mainly as a result of a strong US dollar and the threat of a trade war with the US.

Thankfully it looks like a deal could be on the cards or at least a suspension to any further tariff hikes. This has led to a strong month for Asian stocks. However the danger may not have passed as China continues to report slowing growth in its economy, which will have a major effect on all world markets.