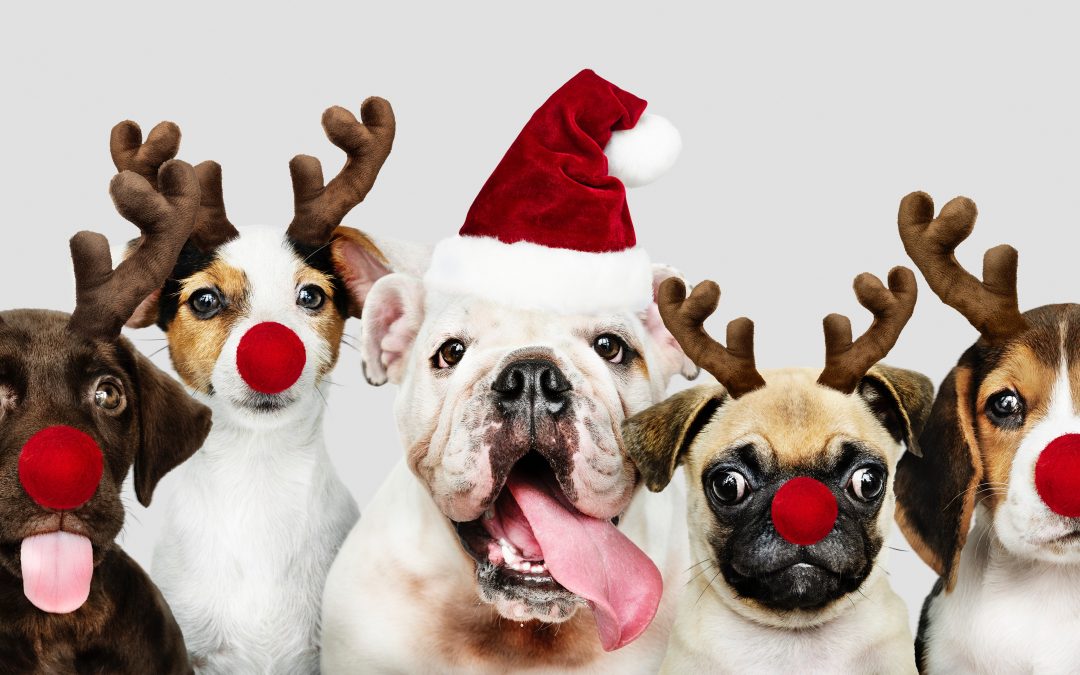 There are a lot of negative numbers in the table below as December saw the continued temporary decline in world stock markets.

More often than not, around this time there is what’s called a ‘Santa’s Rally’ meaning investors usually bring some festive cheer to the stock markets and buy up stocks, sending the markets up for December. Not this time though.

December saw the biggest monthly fall for the US stock market for some time. This was as a result of investors fearing that economic growth was slowing down and perhaps the US economy was not as healthy as they thought.

Recent events have also compound this negativity including:

The US Federal Reserve also raised interest rates again in December which was expected, but still not welcomed by the stock market.

The Fed have a fine balancing act on their hands by trying to keep the US economy motoring along whilst not letting it get out of hand.

Elsewhere, in Europe, Italy and the EU finally agreed Italy’s new budget. There had been a tense standoff as Italy has built up huge debt and the new Italian government want to take on more debt to kick start their economy. EU officials were not happy with this and threatened Italy with fines if they breached the EU budget deficit rules. It seems Italy backed down but are still allowed to run a budget deficit of just over 2%.

France saw the rise of the ‘Gilets Jaunes’ (Yellow Vest) protestors. Originally against fuel tax increases the movement has grown to an all out protest against President Macron’s economic policies. He has since made concessions which include scrapping the fuel duty rise and promising a higher minimum wage. This has all had a negative impact on the French economy.

In the UK, Prime Minister Theresa May decided to call off the vote on her Brexit deal when it looked likely she would lose heavily. She then faced a vote of no confidence from her own party which she managed to survive at a cost. She will no longer fight the next election. But does that mean the next election, if one, is just around the corner?

It’s all gone quiet on the Brexit front for now as MPs enjoy their Christmas break.

The UK economy is still in fairly good shape so it will be interesting to see how markets react once the outcome of Brexit is known.