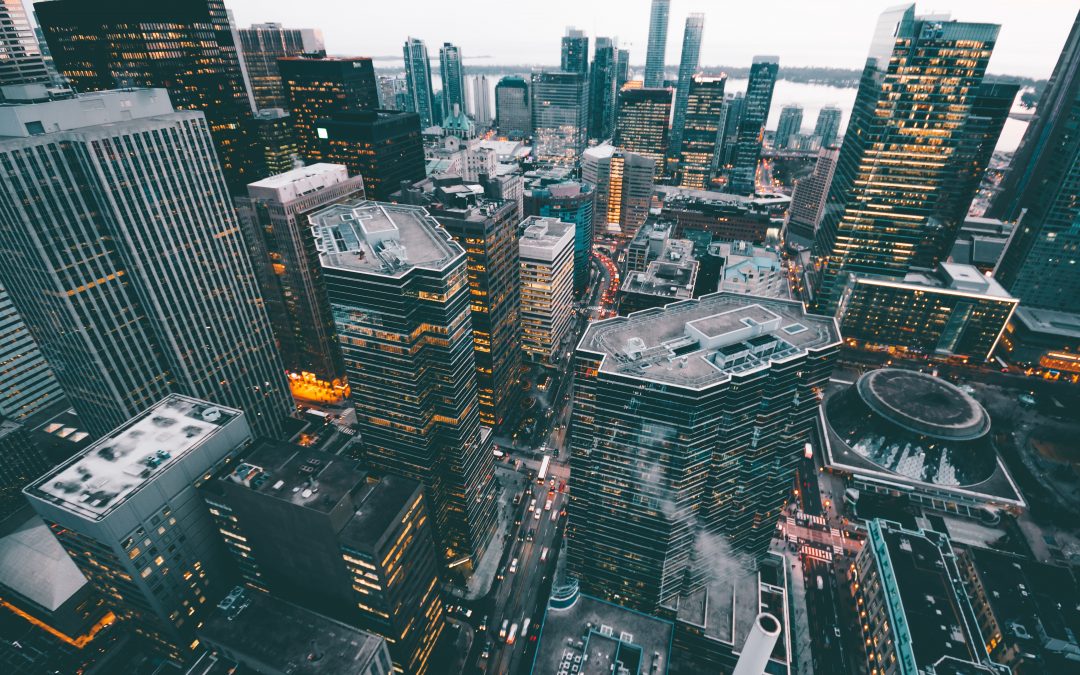 The start of a new tax year has seen stock markets around the world continue their positive 2019 with the majority edging up and up, closer to the highs of last year.

On an individual company basis it was a mixed bag for those new companies listing on the stock market for the first time, and possibly the end of another famous UK high street brand.

It’s been relatively quiet of late on the Brexit front after the EU granted another extension for 6 months and then UK parliament closed down for Easter.

The problem with the EU’s 6 month extension is that is doesn’t really force the issue either way. It’s not short enough to threaten the remainers that a no-deal brexit is likely and it’s not long enough to build an effective campaign for a second referendum. So I’m guessing in 6 months time we could still be where we are now unless there is a new Prime Minister in place.

This month we also saw the collapse of another high street brand. Debenhams followed BHS and House of Fraser into Administration.

It’s another reminder of how risky individual stock picking can be. Even the largest brands can face ruin within a few years.

In the US however, it was all about the new kids on the block. For some time now some of the world’s largest companies like Uber have remained privately owned.

Well April has seen two major Initial Public Offerings (IPOs) as two companies listed on the US stock market for the first time.

Lyft a taxi operator and main competitor to Uber, listed at a $27 billion valuation but its share price has since fallen 22.9%!

Alternatively, social media platform Pinterest saw it’s share price rise by 25% after listing as it seemed they undervalued the company on purpose so as not to face the embarrassing decline in share price.

The problem with a lot of these new technology companies are that they are loss making and will likely be for a long time.

In Europe a weak economy is causing some of the major European banks to join forces to survive. With interest rates lower than the US and likely to stay low for some time, these banks are not making much in the way of profit.

There was good news for the Chinese economy as they reported a better first quarter than predicted. This was in part to a policy of tax cuts from the government.

Some say China have to make their economy look good right now as it strengthens their hand in ongoing trade negotiations with the US.