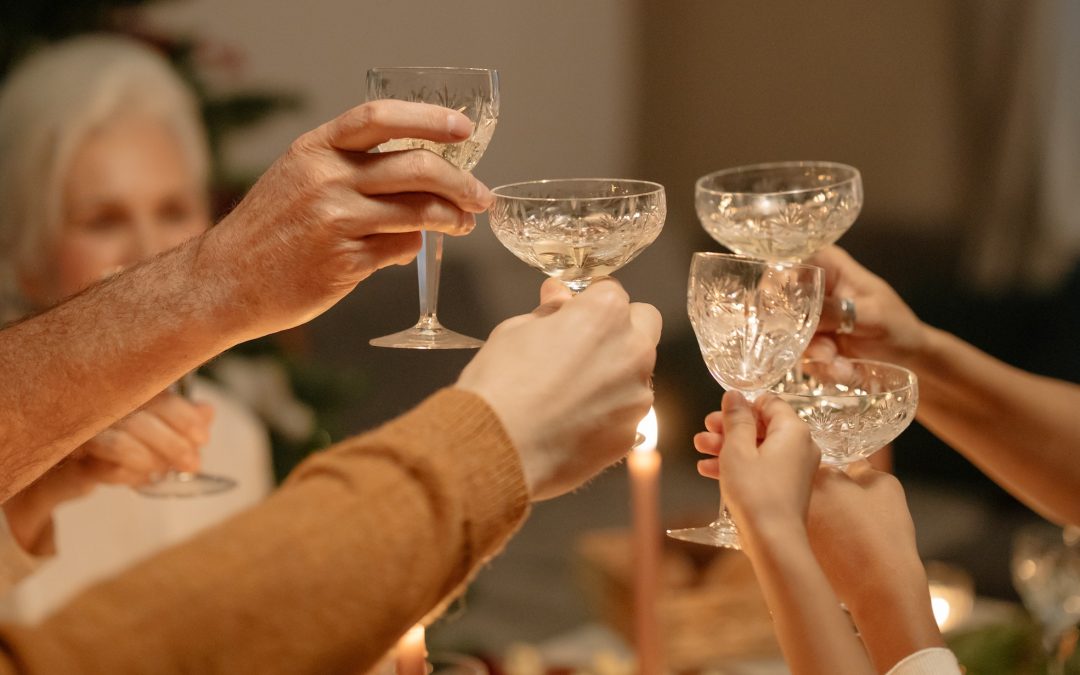 There has already been a lot written about the Autumn Budget 2021 last week which is strange as there wasn’t really a lot to talk about compared to some years.

Rather than just focusing on this Budget we need to look back over the whole year and remind ourselves of some of the previous announcements that are likely to impact your retirement.

What was said before the Autumn Budget 2021

Last spring it was announced that most of the major tax allowances would be frozen until 2025/26. This includes:

The two great retirement products, the pension and the ISA, have also had their allowances frozen for now although it is not known whether these will be increased before 2025/26.

The freezing of these allowances is really just the same as a tax increase as property prices and stock market investments continue to rise meaning more gains and income.

With inflation also rising and expected to be well over 4% next year, you really need to consider how much of your savings are in a cash ISA vs a stocks and shares ISA.

If we follow the Office for Budget Responsibility’s (OBR) inflation forecast for the next 5 years a £20,000 cash ISA earning, virtually zero interest rate could be worth around £17,583 at the end of the 5 years in real terms!

The other big announcements came just a few months back with the introduction of the new Health and Social Care Levy adding 1.25% to National Insurance contributions and the State Pension Triple lock changing to a double lock.

Whilst the new Health and Social Care Levy may not impact you if you are retired as you don’t pay National Insurance contributions, the tax does apply to dividends. So, income you earn from your investment portfolio outside of an ISA or pension could be taxed more.

The State Pension will increase by 3.1% next year rather than the much higher earnings rate which it should have increased by had the triple lock remained. Apparently, the triple lock has only been frozen for a year for now, but do we really think they will bring it back?

What to do following the Autumn Budget 2021

As always, the key action to take following a Budget is to review your savings and ensure you are making use of all the tax allowances available to you.

We recently helped a couple retire following the receipt of an inheritance.

At first, they were not aware if it was possible for them to retire so we worked out what income they needed, and through our sophisticated retirement income modelling software was able to prove they would never run out of money.

Next it was a case of investing the inheritance in the right way to maximise all of the allowances available to them.

A person in retirement is still able to generate income of £32,870 per year tax free using all of the allowances available.

Finally, to make those evenings out a little more enjoyable the Chancellor announced a simplification of Alcohol Duty meaning a tax cut for a number of drinks including beer, white wine and prosecco. Cheers!

Whenever we sit down with a new client and examine their taxes, we always know we are likely to find at least one tax saving. So, if you would like to make your retirement more tax efficient, please schedule a no cost, no obligation call.