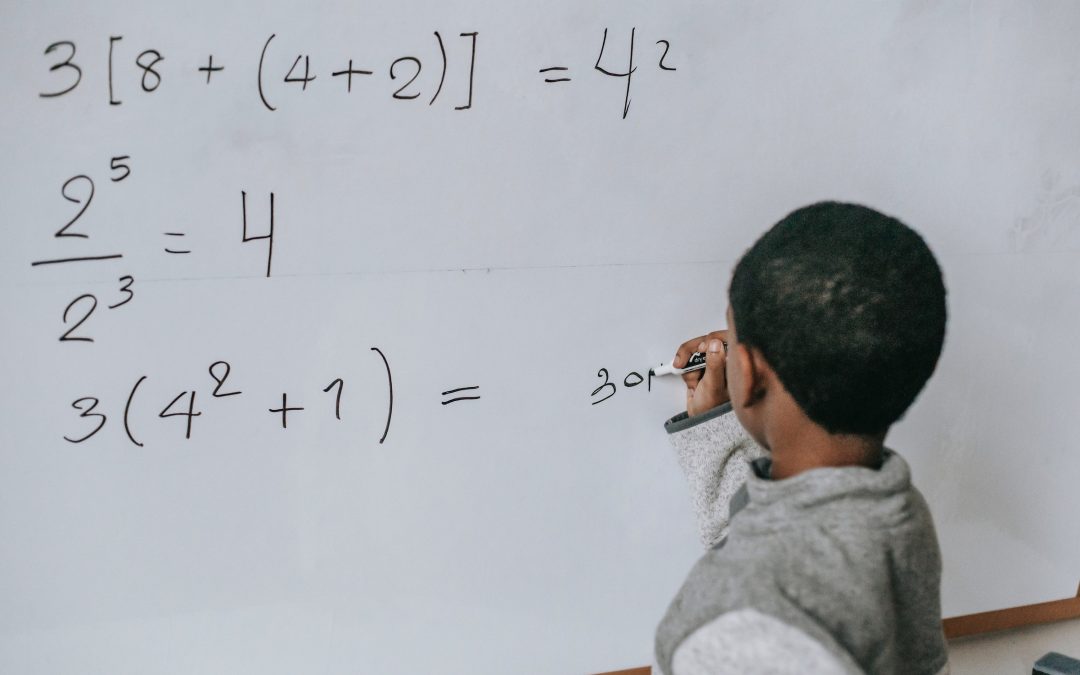 Even if your State Pension forecast shows you as having paid 35 years of National Insurance Contributions you might not get a full State Pension.

There was a big change to the State Pension system back in 2016 and this has resulted in the government trying to make things simpler going forward but with lots of complications in trying to cobble together all of the old rules.

Let me explain why you might not have built up a full State Pension even though you have 35 years on your record and what you can do about it.

Your State Pension forecast will show you your current position.

Normally, you need to have paid 35 years of National Insurance contributions to qualify for the full new State Pension.

Back in the day many workplaces offered pension schemes that allowed you to ‘contract out’ of the State Pension.

The government didn’t think it was fair that people who had contracted out of the State Pension should still get the same full new State Pension as those that didn’t contract out.

If you had contracted out in the past then the Department for Work and Pensions will work out your new State Pension by doing two calculations:

Whichever is the higher resulting figure from these two calculations will be your starting point for the new State Pension.

So this is why you might not get a full State Pension even with 35 years National Insurance contributions.

Interestingly, some people find they actually have a higher State Pension forecasted than the new standard £179.60 per week.

This is because these people had built up more State Pension benefits than the new rate by April 2016. Again, the government felt it wouldn’t be fair to reduce what they had previously built up so they allowed the higher rate to remain, but no further State Pension could be built up.

The other week I wrote an article on the benefits of topping up your State Pension.

Thankfully, if you are in the position of having previously contracted out and therefore don’t have a full State Pension then you may still be able to top up even if you already have 35 years of qualifying National Insurance contributions.

The key thing to remember here is that if you are buying added years through voluntary National Insurance contributions, you only get benefit by topping up years from 2016/17 onwards. Trying to top up years before this is worthless.

Whilst you don’t want to rely on the State Pension to fund your retirement it is still a good foundation. As I’ve said in my previous article, topping up your State Pension is generally a good deal.

If you want to understand your retirement position and to know whether you have enough then please schedule a no obligation free 15-minute call.

Tags: Contracting Out, national insurance contributions, State pension, state pension forecast, You Might Not Get A Full State Pension