What is the State Pension Triple Lock? 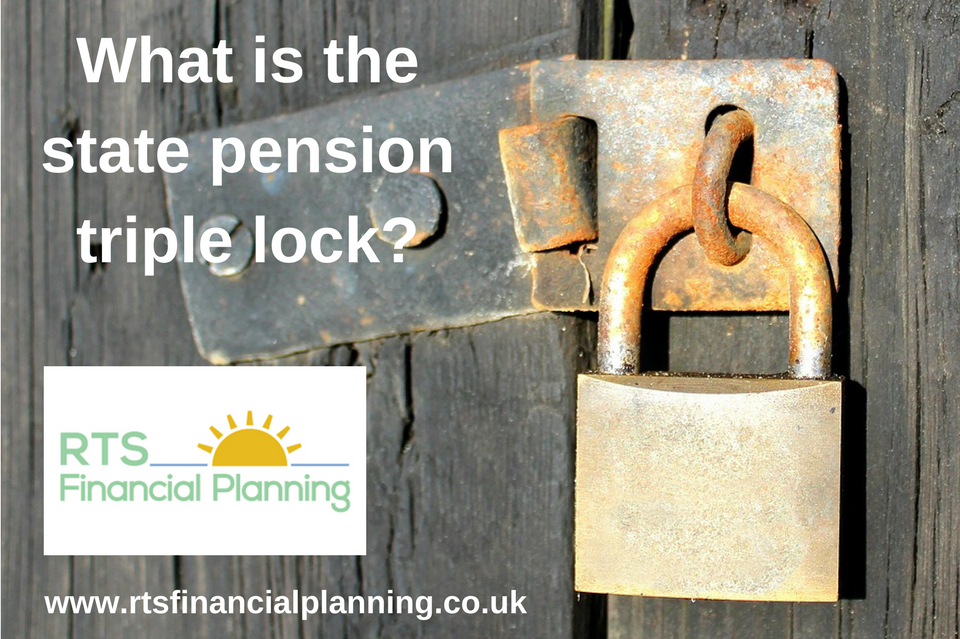 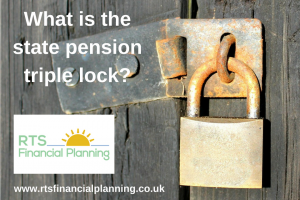 After I had posted an article on Twitter this week regarding the government’s plans on this subject I was asked by a follower “what is the state pension triple lock?”

After seeing this question I asked a few other people of all different ages if they knew what the state pension triple lock was and the majority said no! This surprised me a little considering how much it had been in the news recently, especially leading up to the latest general election. But it’s a classic case of the news media and other experts assuming people know what we are talking about.

So I thought I would write a simple article to answer the question. But before I do, perhaps I should first just clarify what the state pension is!

The current weekly payment (at the time of writing) for someone who has reached state pension age and entitled to the full state pension is £159.55.

Each time a new government is elected they will decide how the state pension will be increased each year. It’s clearly essential that it does increase as prices for items in the shop generally go up each year and over longer periods of time the difference in pricing can be significant. For example a loaf of bread only cost a penny in 1914!

In 2010 the then Chancellor George Osborne announced that the state pension would be increased each year by the higher of three measurements, hence the ‘triple’ lock phrase.

The three parts of the state pension triple lock

Each year the state pension will increase by the higher of:

Much has been written on this since the recent general election. Before the votes were cast it appeared that the Conservative party wanted to reduce the triple lock to a double lock and only increase the state pension by earnings or prices. However since their disastrous performance at the election and subsequent deal with the DUP it appears the triple lock is here to stay……for now.