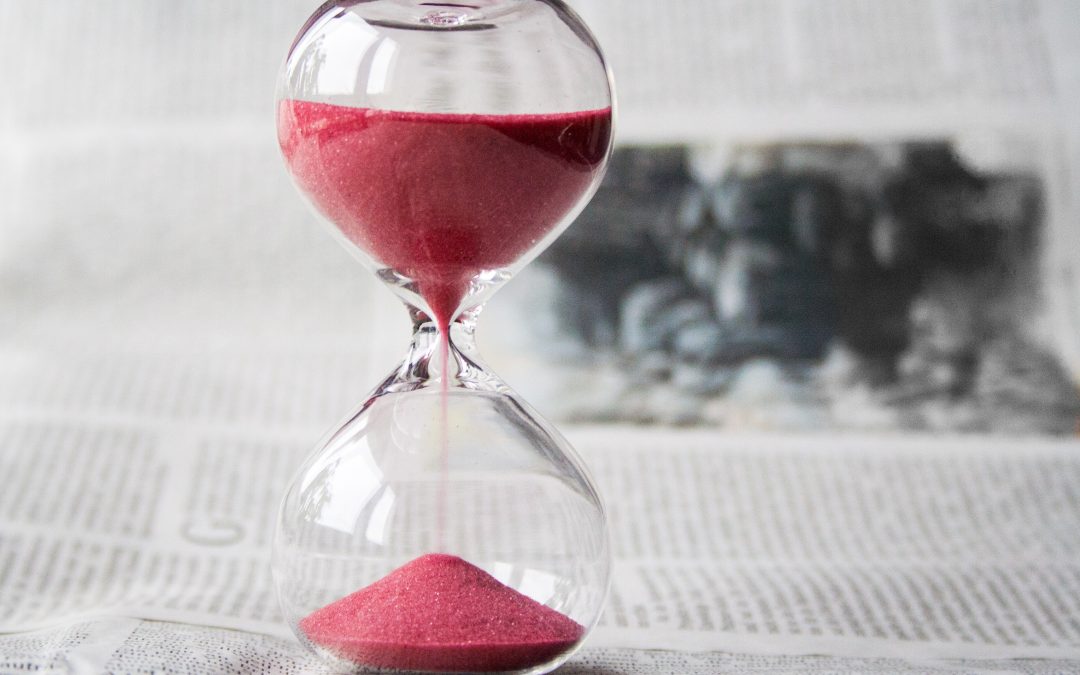 There has recently been some good news on life expectancy.

In their latest published National Life Tables the Office for National Statistics have found that, since last year’s release, life expectancy has increased by 6.3 weeks for men and women who are 65.

This now means that the average life expectancy from age 65 for men is 18.8 years and 21.1 years for women.

But these figures are of course averages and there are so many factors that can impact your life expectancy. It’s very important to understand how the choices you make regarding your retirement impact your own future, as this could be the difference between running out of money or dying with too much!

How your retirement age can impact your life expectancy

There are arguments on both sides of the debate around whether retiring earlier improves your life expectancy.

On the one hand, you may think that retiring earlier should definitely improve your life expectancy. Less stress and physical work must improve health, right?

Then on the other hand, retiring earlier and not stimulating your brain could lead to other illnesses like depression and even Dementia which then could reduce life expectancy.

The fact is, there is no definitive proof either way on this. Studies have been done that seem to indicate retiring earlier does improve your life expectancy, but they are all flawed.

There is some research however that seems to indicate that your job and the type of work you do could have a significant impact on your life expectancy.

For example, professionals such as solicitors seem to have a longer life expectancy than more manual workers like farmers, plumbers and cleaners.

Of course, it’s not just your job that will impact your life expectancy, other factors include:

Why life expectancy is important in retirement planning

I met with a client recently, let’s call them Robert for the purpose of this article, who has a very good defined benefit pension due to pay out at age 65. This pension along with his and his wife’s State Pension will more than cover their outgoings from 65 onwards.

The problem is Robert is 55 now and would rather retire now. He worked in a very stressful job previously and has recently been employed in a less stressful role after taking a year out.

He has some big plans over the next 10 years. He would like to do lots of travelling and also build an extension on his home.

Whilst having a good secure income in retirement is appealing and stress free, it means that Robert will earn the most in retirement at the point he dies. This is because his defined benefit pension and State pension will keep increasing by inflation.

So, for Robert we are looking at ways to bring his pension income forward, starting to receive an income and/or lump sum sooner rather than later. Yes, there could be a penalty in terms of the income he will receive by taking it earlier, but this could still be better for Robert’s overall lifestyle plans.

Another client I work with, we’ll call her Sharon, is already retired and has no guaranteed income in retirement apart from the State Pension, which on its own is not enough.

She does however have a personal pension pot that she accesses via drawdown to top up her State Pension income.

There’s a balance to be had here though. Sharon has things she wants to do, helping out her children and grandchildren being one.

But if she takes out too much money from her pension too soon, it may run out quickly before Sharon dies, leaving her to struggle in later life. Or she may delay helping her children and grandchildren but then die without ever seeing them enjoy her gifts.

Here is where planning and reviewing the plan is so important. You can never be certain when you are going to die but you can at least understand the data and not massively over or underestimate.

You need to have clear objectives and goals in mind. For example:

Once you know this you can work out how much you will need in retirement. You then need to rigorously test this plan against different scenarios including:

Stress testing your retirement plan will determine what age is suitable for you to retire.

But the work doesn’t stop there. Your plan needs to be reviewed at least annually as your circumstances will always change. Things will happen in your life that you didn’t expect. Investment performance will always be different.

A safe, secure and enjoyable retirement involves planning and reviewing.

And if you want to live somewhere with the highest life expectancy in the world, move to Hong Kong!

If you would like your retirement plan reviewed and sense–checked, we use sophisticated planning software that allows us to map your retirement across a range of different scenarios so you can be sure you will always have enough.

If you would like a demo of how we can help then please secure a free 15-minute video call with us. You can speak to a Chartered Financial Planner who will listen to your situation, give you an outline of what you need to consider and guide you in the right direction.